David Lorimer: Jury centres in cinemas – the darker side 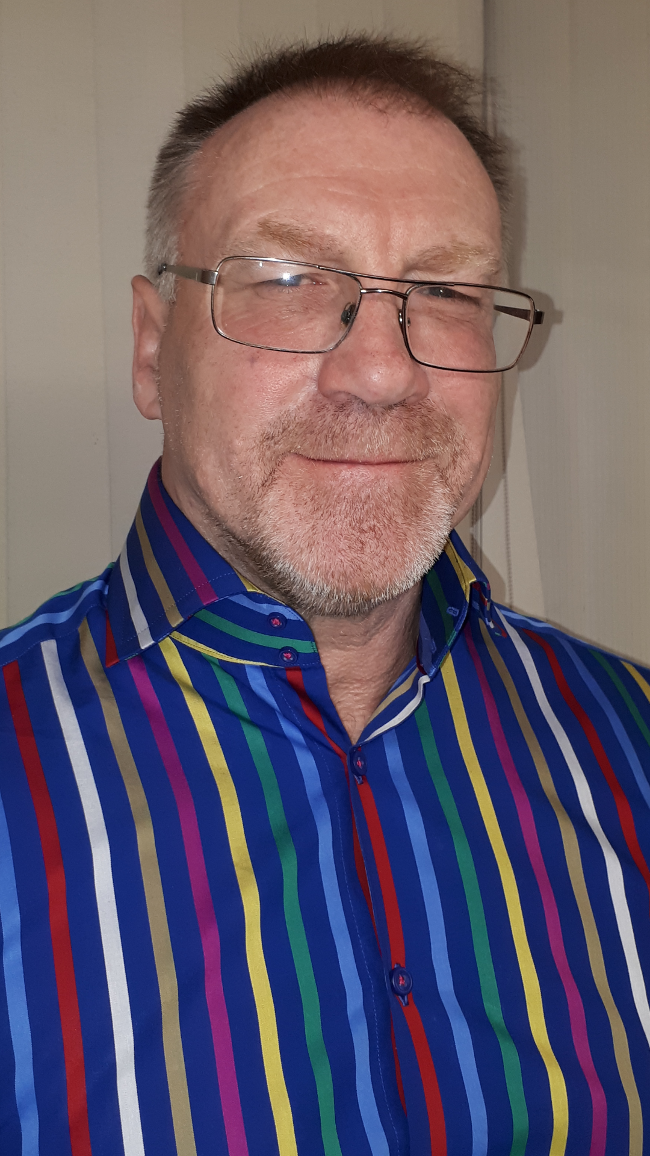 David Lorimer takes a look at the acquittal rate in last year’s Scottish Mock Jury Trials and the ‘Hollywood Effect’.

The lighter side of remote trials being heard by juries in cinemas is already doing the rounds: ‘…selling tickets could reduce court costs…ice cream and sweeties could liven up a boring trial…perhaps a matinee for members of the public when they’ve time to spare…pre-trial hearings could be presented as coming attractions…etc, etc’. There is however a darker side and it’s nothing to do with the low light ambience to be expected from the usual cinematic experience – lighting for all the jury centre cameras, at least in the jury area, will probably put paid to that.

I’ll call this darker side the ‘Hollywood Effect’. Last year’s report on the Scottish Mock Jury Trials provided some complex and perplexing results. There were three convictions in the 32 assault trials where the accused admitted stabbing the complainer but pled self-defence.

The evidence was said to be finely balanced. Three tests had to be applied to establish self-defence: that the accused had a reasonable belief of imminent attack; that violence was his last resort, and that reasonable force was used to stop the attack.

Using a ‘routes to verdict’ flow chart analysis and applying a probabilistic approach as part of ongoing postgraduate research at Aberdeen University, the probability of a guilty verdict with ‘finely balanced’ evidence at each decision point was found to be between 50 per cent and 87 per cent depending upon the interdependence of the three tests to establish self-defence.

An intuitively fair assessment it could be argued; the accused did, after all, admit to the stabbing of the unarmed complainer, and the resulting injury required surgery, leaving the complainer with a permanent four-inch scar and permanent impairment of his arm movement.

However, the resulting conviction rate found in the mock jury research, being less than 10 per cent, is most definitely at odds with this evaluation (I note here that this is a simple probabilistic assessment, not a statistical one – there is a difference).

So why did the accused get acquitted in so many of the ‘finely balanced’ mock trials? Anyone watching the YouTube clip of the accused’s testimony could probably hazard a reasonable guess. The accused, a good looking, well built, well dressed and well-groomed young man with a neatly trimmed fashionable beard and wearing a suit and ‘just so’ collar and tie, presented with a very apologetic, non-aggressive, clear manner in a well-spoken, educated Scottish accent.

His anxiety and remorse was apparent and his honesty well-delivered. But the underlying self-assurance in his manner and body language (call it ‘poise’ if you will) was evident. I can say, from many years of previous experience in a male-dominated industry, that such well presented young men are often nicknamed ‘Hollywood’ by their envious peers.

If the Scottish Mock Jury Research assault trial is not an object lesson to defence advocates, especially in the coming new age of cinema, what is? Perhaps make-up, costumes, elocution, voice-projection, camera-craft, dress-rehearsal and even plastic surgery will be the next developments in the theatrics of the jury trial. It could be argued that a courtroom is very different from a theatre. A movie theatre however, will always be a movie theatre.

Other jurisdictions have considered the use of university lecture theatres as jury centres. Perhaps seats of learning would be more appropriate as seats of justice rather than houses of entertainment, make-believe and suspension of disbelief.