Crofting Commission appeals to Court of Session over decrofting application 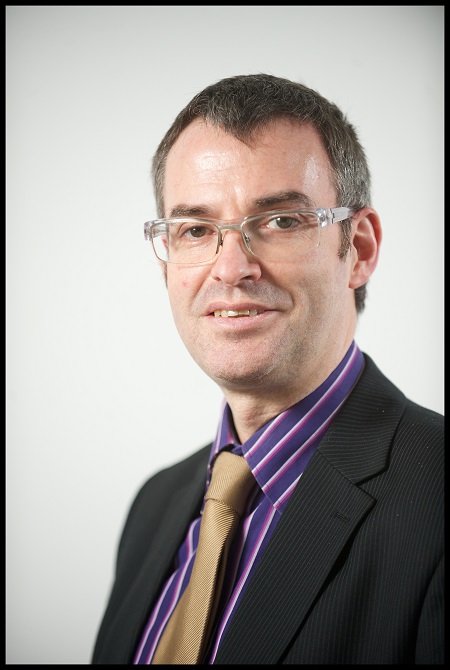 The Crofting Commission last week lodged a request that a special case be stated on a question of law for the opinion of the Court of Session in connection with the Scottish Land Court’s decision of 18 December 2014 in the case of MacGillivray v Crofting Commission.

That case concerned the Crofting Commission’s policy on decrofting where a croft unit is held in multiple ownership.

On 14 December 2012 crofting commissioners agreed to adopt a policy that all decrofting and letting applications in respect of crofts with multiple owners, must be submitted by all the owners, in their capacity collectively as the ‘landlord’ of the croft, even in those cases where the application related to a part of the croft held in title by only one of their number.

This decision was based on legal advice obtained by the commission but never published by them.

For the past two years many people have been affected by this policy decision and have been unable to decroft and thus develop land they own if a neighbour who happens to own part of the original croft unit is not willing to consent to the proposed development taking place. Mr & Mrs MacGillivray were among those in that position.

Their application to decroft land at North Ballachulish for house building had been rejected by the Crofting Commission because it did not have the consent of the landlord of that part of the original croft unit that remained in tenancy.

Mr & Mrs MacGillivray referred the matter to the Land Court who decided that the Crofting Commission were wrong and it was competent for an owner of part of a croft to seek to decroft without requiring the consent of any other owners of the original croft unit.

The Land Court took the view that the reference to a croft in the Crofting Acts applied equally to part of a croft.

The Land Court’s decision will have come as a relief to many who have been affected by the Crofting Commission’s policy.

However, any hopes of an early resolution to their own predicaments have been dashed by the Crofting Commission appealing that decision to the Court of Session.

It is now likely to be many months before a ruling is issued that will settle the matter once and for all.

Crofting Law expert Brian Inkster (pictured) commenting on this turn of events said: “Many crofting lawyers, including myself, have long held the view that the Crofting Commission’s policy was not a correct interpretation of the law.

“At the outset I called on this matter to be resolved before the Land Court by the Commission or action to be taken by the Scottish government to do so.

“It is a pity that one affected party (there are many) has had to take the Crofting Commission to task over this whilst others have been left in limbo for over two years.

“The Land Court’s decision was a clear, sensible and fair one. Even if the Court of Session ultimately were to take a different view, affected parties will continue to lobby the Scottish Government to amend crofting legislation to allow those who own croft land to be able to apply to decroft at their own instance.”