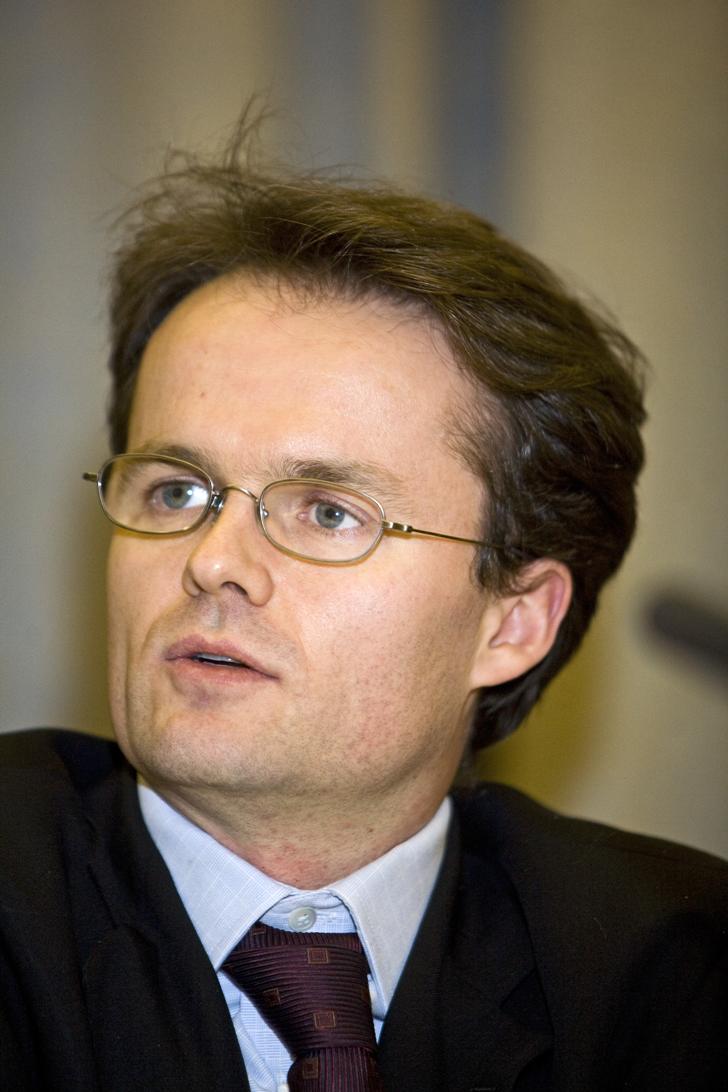 Five years on from the last general election, a major assessment by the Centre for Crime and Justice Studies of criminal justice reforms has found that policy across the United Kingdom’s nations and regions is more divergent than ever.

The report compares criminal justice policy developments across these three jurisdictions since the 2010 general election.

Its main findings are:

The report concludes that austerity driven reform, and ongoing divergence of criminal justice policy making, is likely to continue.

Richard Garside, director of the Centre for Crime and Justice Studies and report author (pictured) said: “When it comes to criminal justice, we live in an increasingly disunited kingdom.

“In an era of devolution, difference and policy divergence are to be expected. There is also much that the three United Kingdom criminal justice jurisdictions have in common. This report charts some of the key areas of divergence, while also noting where policy has converged.

“With another parliament of austerity in the offing, this report offers a valuable insight into the different approaches to criminal justice reform and some of the potential future options.”