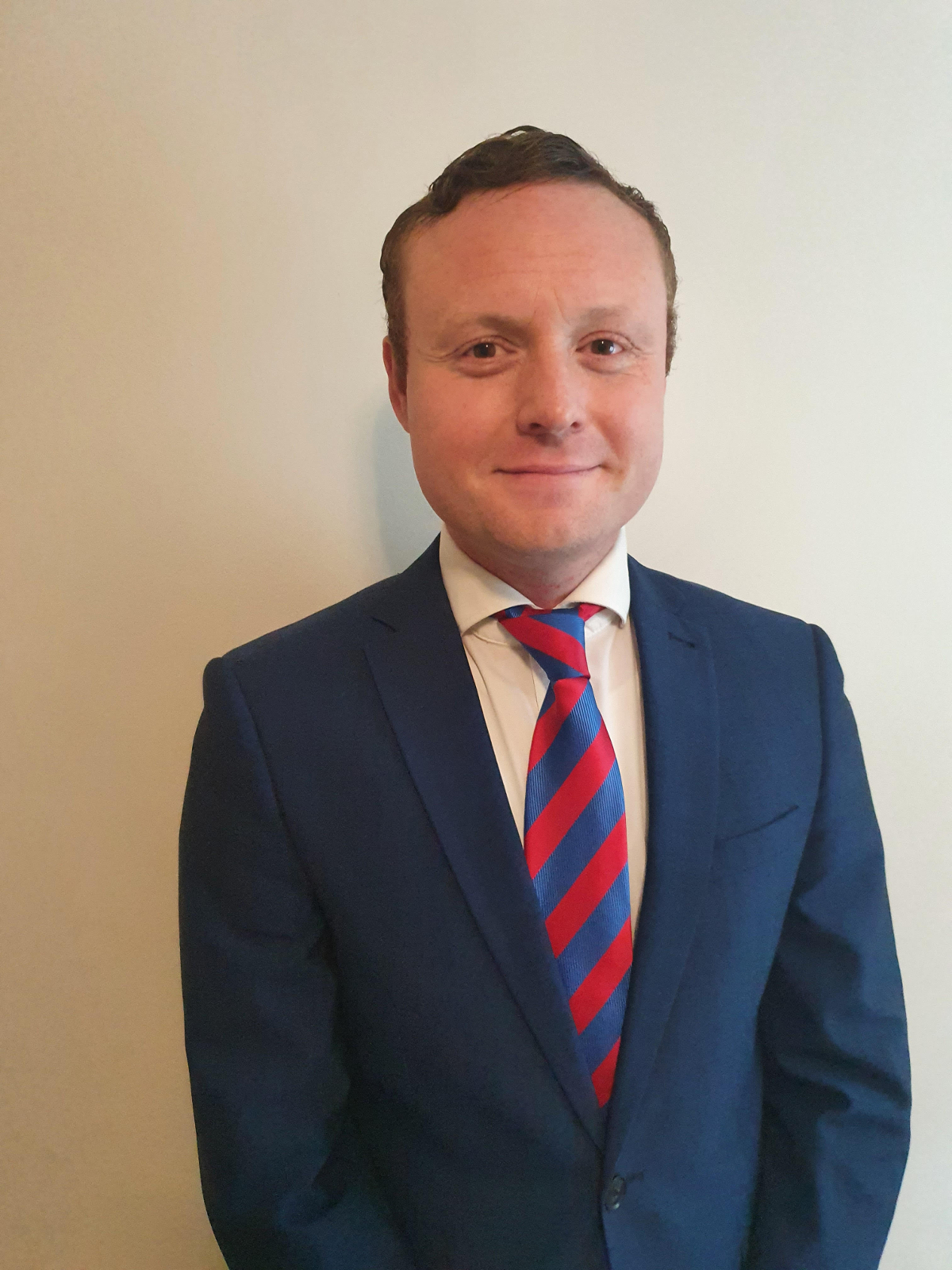 Thompsons Solicitors has announced the appointment of Craig Snee to the role of senior solicitor in its Dundee office.

Mr Snee was attracted to Thompsons because of the firm’s commitment to social justice, as exemplified by its close work with the trade union movement.

He said: “I feel that I’m joining a firm who not only talk the talk but they actually walk the walk. Thompsons don’t just indulge in marketing slogans they really do care about the lives of ordinary decent people who need the best and most committed legal advice. Having grown up in this city I know there is a real need for a firm like Thompsons. A firm that only acts for victims of injustice and a firm who is ready to co-operate with others in the community to help Dundonians.”

Andrew Henderson, senior partner at Thompsons, said: “We knew we had to find a particular type of lawyer to fill the role of our head of operations in Dundee. Obviously Craig has a first class legal mind but more than that he believes in what Thompsons as a firm are trying to achieve. This is about our commitment to the city and the wider area and I am confident that Craig will be able to make a real and positive impact on this great city’s legal scene.”