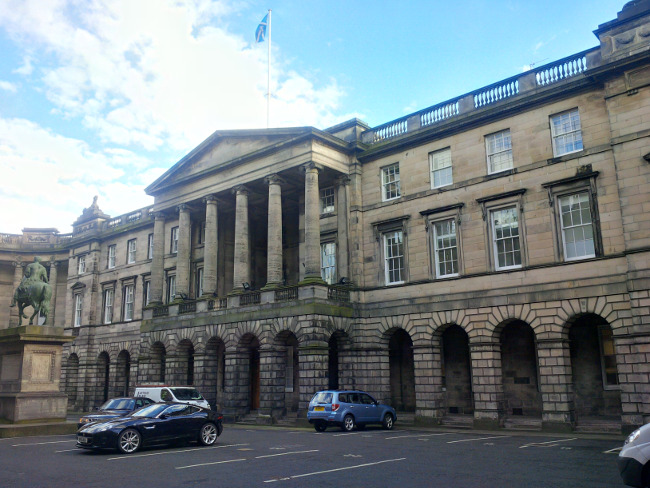 A move to appeal to the Supreme Court over a minimum price for alcohol has been permitted by the Court of Session.

The Scotch Whisky Association (SWA) is trying to stop the Scottish government from regulating the price of alcohol in a policy it passed in 2012.

According to the SWA, the proposal falls foul of EU law.

The Lord President, Lord Carloway, sitting with Lord Brodie and Lord Menzies ruled earlier this year that the government’s plans were sound.

But the judges have now given the SWA leave to appeal to the Supreme Court after counsel for the SWA, Aidan O’Neill QC told the court that its ruling misunderstood EU law, saying: “There has been a misunderstanding and a misapplication of the law in this particular case.”

Lord Carloway said: “This is a difficult matter. However, on balance we will grant leave to appeal.”

Julie Hesketh-Laird, Scotch Whisky Association acting chief executive, added: “We have … received notification from the Court of Session in Edinburgh that our application for leave to appeal to the UK Supreme Court regarding minimum unit pricing (MUP) has been granted. We now hope the appeal can be heard quickly by the Supreme Court, with a final ruling next year.”