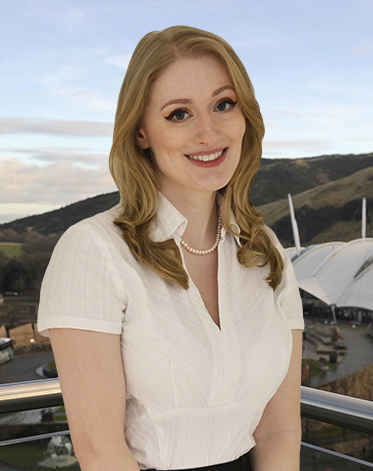 A mother and daughter have been awarded compensation after they were left ravaged by bedbugs at an Edinburgh guest house.

Ildiko Kolosvary, 53, suffered an allergic reaction to bedbugs during a stay at the now-defunct Regis Guest House in Gilmour Place, Edinburgh.

Her daughter Zsofia Anna Dinyesi, 21, was also bitten while staying at the hotel in July 2018.

They were, however, able to secure compensation after securing the help of Watermans Solicitors.

Ms Kolosvary, who lives in London, said: “I’m happy and satisfied by the compensation that was offered to us and pleased that Watermans has helped us to get some justice from what happened.

“It was a really difficult case and a terrible experience but we’re glad to be able to now move forward from this.”

Ms Kolosvary and her daughter paid £340 to stay a few nights at the Regis Guest House the during their first sightseeing trip to Edinburgh last year.

Ms Kolosvary said: “I hope this will never happen again.”

Earlier this month experts warned that the bedbug threat to travellers was growing worse as the mites become increasingly resistant to insecticides.

Michael Potter, a professor of entomology at the University of Kentucky, warned: “In Europe and the UK it has been getting progressively worse.

“It is becoming more difficult to kill them. The bugs are becoming incredibly resistant and we don’t have the potent, long-lasting products that were so effective years ago.”

Aimee Elder, solicitor at Watermans, said: “Bedbug bite claims can actually be very difficult to pursue, but I am glad that we have been able to step in and provide assistance for Ildiko and her daughter Zsofia in this instance.

“Despite a number of online reviews of the hotel complaining about bedbugs, the hotel continued to deny responsibility. Gathering evidence is key in these types of cases and this case was particularly challenging as the hotel in question failed to co-operate with our investigations. They failed to respond to our repeated attempts to contact them initially, forcing us into raising a court action on behalf of Ildiko and Zsofia.

“What was supposed to be a memorable experience for a mum and daughter turned into a nightmare. No-one should have to endure being bitten all over their body by bedbugs during what’s supposed to be a nice weekend away.” 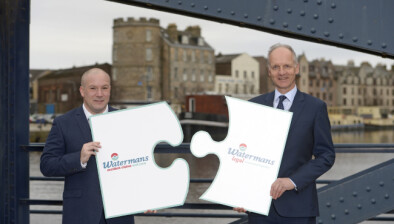 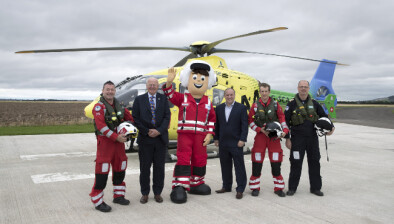 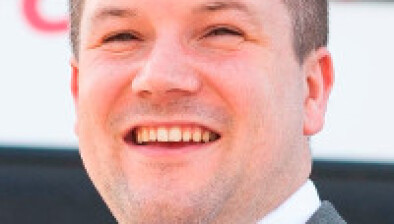 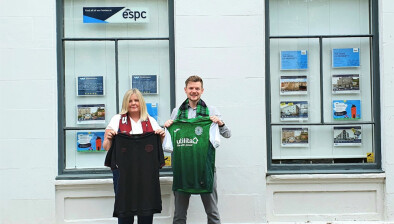