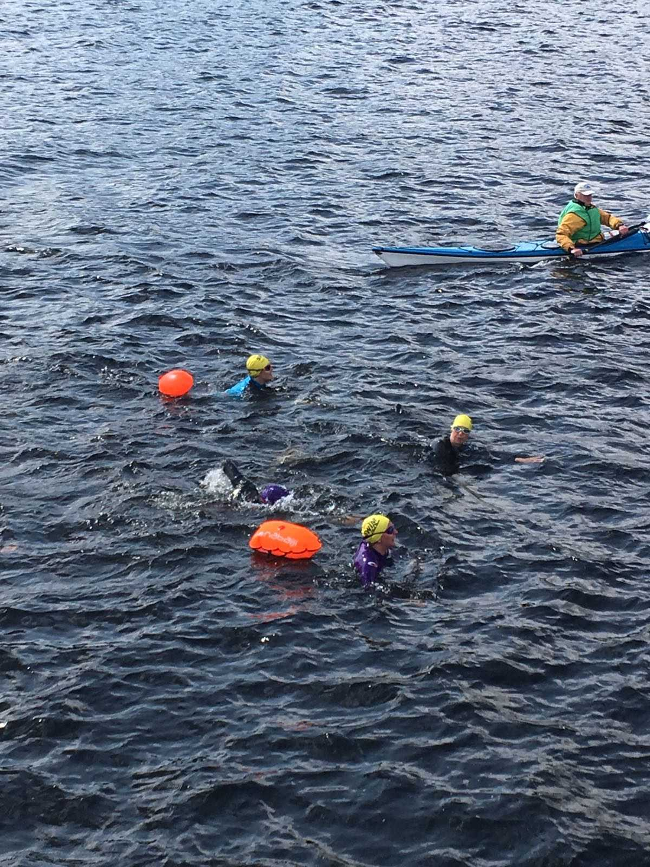 The team were cheered on by family and friends, including Clan Childlaw co-founder, Fiona Jones.

This year marks 10 years since Clan Childlaw opened its doors in 2008 as a free, child-centred, outreach law centre for children and young people, and throughout the year colleagues have been taking part in various fundraising endeavours.

In April, a group scaled Ben Lomond, and in the next few months others hope to scale another 9 Munros to complete the ’10 years – 10 Munros’ challenge, with the next weekend of climbing planned for 22nd and 23rd September.

The money raised will go towards increasing Clan’s capacity to provide free legal advice and representation to children and young people.