Christie’s withdraws over £1.2m in ancient artefacts after Glasgow academic identifies them as stolen 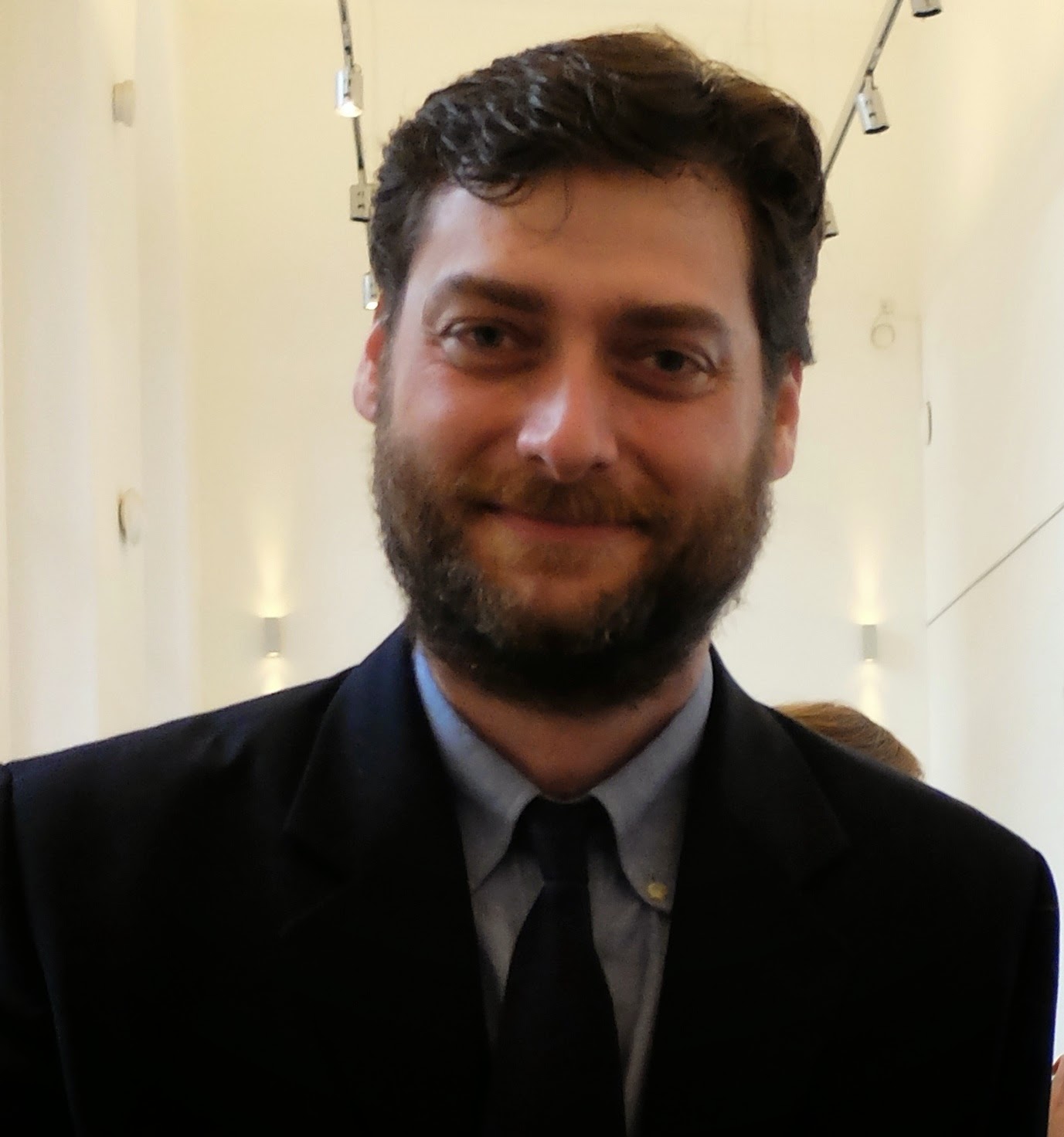 The auction house Christie’s has removed over £1.2 million worth of ancient artefacts after an academic from a Scottish university identified them as being linked to criminal networks in Europe The Scotsman reports.

Dr Christos Tsirogiannis (pictured), a research assistant at the University of Glasgow’s Scottish Centre for Crime and Justice Research warned Christie’s was failing to carry out checks after he found images of the stolen artefacts in archives taken from Italian art dealers convicted of art trafficking offences.

The treasures were meant to be sold at auction in London tomorrow but have been removed after Dr Tsirogiannis informed Interpol as well as Italian authorities.

Christie’s said last night that the auction house will work with Scotland Yardto determine the provenance of the lots.

Dr Tsirogiannis found the lots recorded in the seized archives of Giancomo Medici and Gianfranco Becchina and said Christie’s was failing to undertake proper due diligence.

Mr Medici was sentenced in 2004 to ten years’ imprisonment after being found guilty of conspiracy to traffic antiquities.

Mr Becchina, an antiquities dealer from Sicily, was convicted in Rome in 2011 of trafficking in stolen artefacts.

The items date to 540BC and include an Attic black-figured amphora as well as an Estruscan terracotta antefix.

This is the second time Dr Tsirogiannis has exposed plundered items in Christie’s portfolio. The total value of the eight withdrawn lots is over £1.2 million.

He said: “Christie’s continues to include in its sales antiquities depicted in confiscated archives of convicted art dealers. Sometimes they sell the lots but nearly every time they withdraw them.

“I don’t understand why they can’t do due diligence beforehand. Clearly, it’s not taking place. Christie’s say they don’t have access to these archives which is not true.

“Every auction house, dealer and museum should refer to Italian and Greek authorities, who would check for free before the sales.”

Dr Donna Yates, of Trafficking Culture, added: “Do they contact antiquities trafficking experts before their auctions? No, never.

“Do they make public whatever provenance documents they have for a particular piece? No, never. I can only conclude that they don’t take this particularly seriously.”

A spokesperson for Christie’s said: “We have withdrawn four lots from our upcoming antiquities sale as it was brought to our attention that there is a question mark over their provenance, namely, that they are similar to items recorded in the Medici and Becchina archives.

“We will now work with Scotland Yard’s art and antiques unit to discover whether or not there is a basis for concerns expressed over the provenance.”

They added: “Christie’s would never sell anything we know or have reason to believe has been stolen, and we devote considerable time and money to investigating the objects in our care.

“We consult academic, police, civil, national and international lists of stolen works and when we publish our catalogues, we welcome scrutiny to help us ensure our information is correct.

“However, there are a few databases containing relevant information which are not made available to auction houses. So we are prevented from incorporating a search of these databases into our due diligence, and are only made aware of any concerns after our catalogues are published.

“In this case, although we have no reason to doubt our information, we are happy to conduct further research.

“We call on those with access to the Becchina and Medici archive to make them freely available to auction houses so that we can check them as part of our pre-catalogue due diligence process.”

The spokesperson said the Carabinieri - Italy’s national military police - have not responded in the past but that Christie’s is currently in touch with both the Greek and Italian authorities.

The spokesperson said: “However, to be clear what we are asking is access and full transparency for us but also for the art market as a whole. We would like to see a copy of the Becchina and Medici databases (and indeed any other official database or record of objects believed to have been stolen or looted) be provided to the ALR and/or added to the Interpol database of stolen cultural works.

“This is a very transparent and effective way of ensuring that the world is on notice of objects which are alleged to have been looted or stolen. It is how all other governments and police organisations register stolen cultural property. We do not understand why this has not been done.”