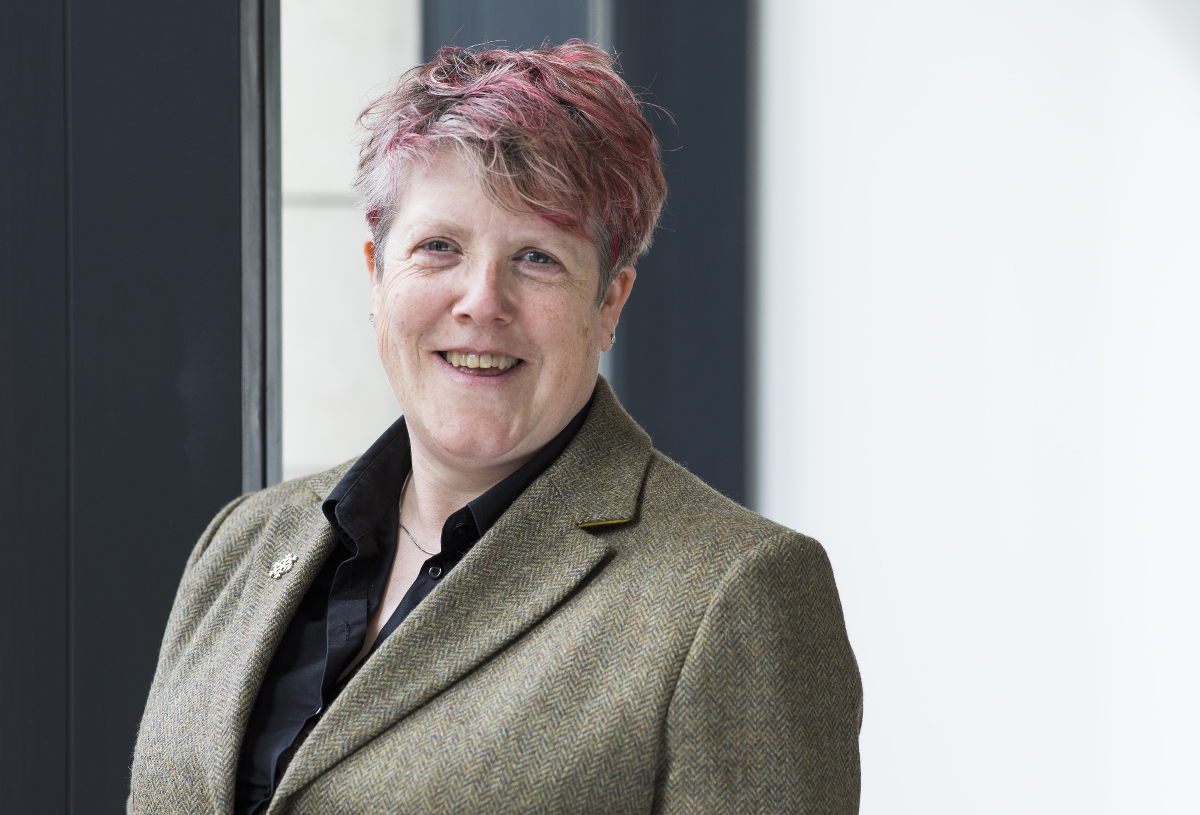 Legal aid fees have increased by five per cent across the board from today, the biggest increase in more than a decade – but the Law Society of Scotland has warned that more must be done to address a “generation of underfunding”.

The Scottish government unveiled its revised legal aid package in January after sharp criticism from solicitors over years of cuts. It plans another five per cent uplift next year.

However, Amanda Millar, president of the Law Society, said: “While the Scottish government has already announced a further five per cent increase in legal aid fees from next year, this does not solve the problem.

“Legal aid is a fundamental part of access to justice for many of the most deprived and vulnerable people of Scotland. Years of underinvestment can only be fixed with a comprehensive plan for what happens long term.”

She added: “2023 will come around all too quickly. We need to ensure there is a robust fee review mechanism in place that means it’s financially viable for solicitors to carry out legal aid work now and in the future. This needs to be a top priority for the next term of the Scottish Parliament.”

In addition to the across the board legal aid fee increase, the Scottish government has also offered a support package for the sector as a result of the particular economic challenges brought by the pandemic.

However, law firms have voiced their frustration over the narrow criteria for accessing the support package.

Ian Moir, co-convenor of the Law Society’s legal aid committee, told The Herald: “A very large number of firms have contacted me directly to express their dismay in having been rejected when they expected to qualify.

“One of the biggest problems is that it’s extremely unclear how the payment is calculated. You get a calculation based on the number of new grants that they think you will have, compared to the work that you’ve done in the past, and in many cases people are being told they’re better off despite the pandemic and the lack of business.

“Nobody is really clear how it is that they thought they were going to qualify for a significant grant, but the legal aid board think that they’ve actually made lots more money.”

Ms Millar said: “Ian Moir has been steady in his commitment to ensuring that this money reaches the firms most in need of it.

“I am grateful for his efforts to raise issues with the Cabinet Secretary for Justice who confirmed over the weekend that the criteria is being reviewed on the back of the first wave of applications.

“This funding is a lifeline for firms struggling to keep the doors open, and volunteers and staff at the Law Society are committed to doing all that we can to ensure that everyone entitled to do so receives this much-needed help.”