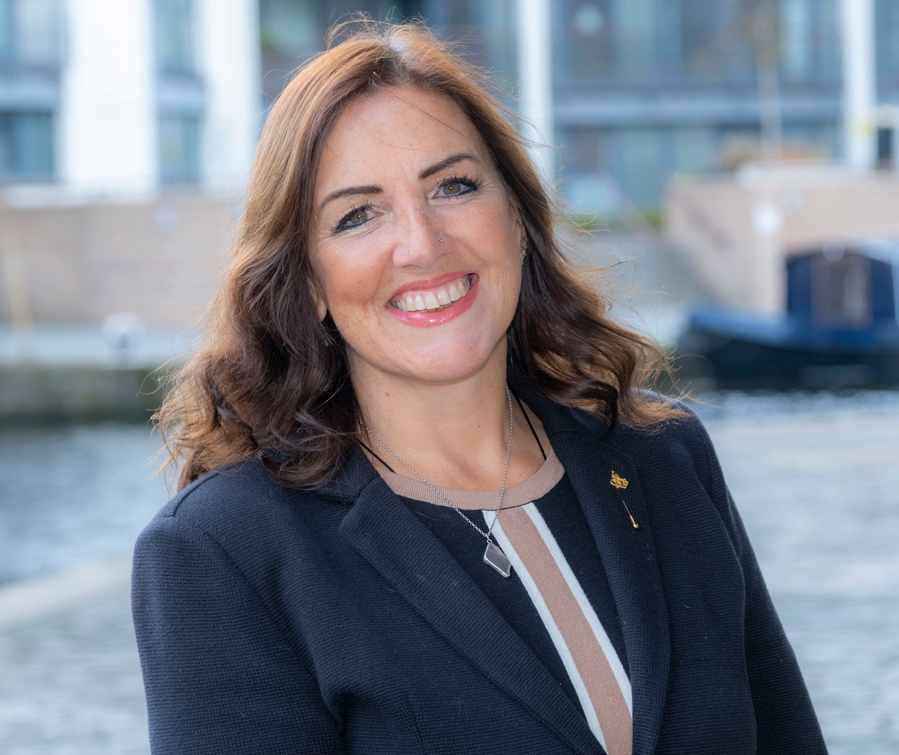 In a five part series for Scottish Legal News this week, BTO partner Cat MacLean tells the story of an epic legal battle with the Clydesdale Bank. She explains the reality of litigating against a huge opponent with bottomless pockets, the cost and funding of litigation and the need to find leverage, to use it to fight, and to keep fighting. Read part one here.

It has sometimes been said of me that many of my cases are “David and Goliath” battles. Never was that more true than in the Sekers case. Clients have said that I am “someone who knows how to throw a stone or two”. In a general sense that’s true; however, it is one thing to know which stone you want to throw, and another to actually be able to get your hands on the stone.

In the Sekers case, the key stone we needed to throw was to secure full litigation funding to run the case, and After The Event (ATE) insurance against any adverse award should the case fail.

Without these two key building blocks, we ran the risk of exposing a business which had already lost over £500k to significant further cost and expense, including the other side’s costs (judicial expenses) if the case failed.

With these two elements, we would be able to send a clear message to our opponents that we were not afraid to run the case, and to go to proof, or to take the risk of losing, as our clients would be insured against any adverse award of costs/expenses.

The client had some limited Before The Event insurance cover, and this was sufficient to enable us to raise proceedings, and to seek recovery of evidence from the Clydesdale, including call recordings. That recovery process took well over two years.

However, we always knew that ultimately, the insurance cover would not be sufficient to take us all the way, and we would have to secure top-up funding from another source to enable us to go all the way. If our arguments did not succeed, our clients would not, of course, recover any of the half a million of which they had been defrauded, but crucially, they would be no worse off. They would not have to pay their solicitors, who would be funded via a combination of insurance funding and top-up funding, and any adverse costs awarded against them would be met by the ATE insurer.

Ensuring that we had this funding in place would shift the power dynamic between the parties in a really important way.

This level of funding would transform the situation from a David v Goliath situation into one in which Goliath’s power would be significantly diluted and David’s greatly increased.