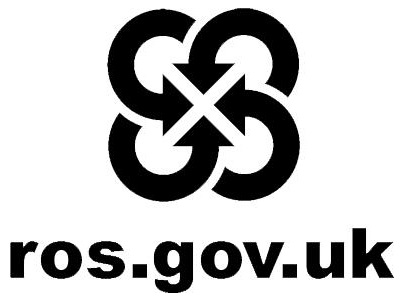 The number of cash sales on houses worth over half a million pounds was up 19.6 per cent in 2014, according to figures from Registers of Scotland(RoS).

Edinburgh had the highest cash sales volume in 2014, with 254 residential properties.

Aberdeen had the second highest with 50, while Glasgow came in third with 34.

Kenny Crawford, director of commercial services at RoS, said: “These figures indicate an increase in cash-rich buyers at the high end of the property market, particularly in Edinburgh, which had the same number of high-value cash sales as the remaining top ten areas combined.

“The picture with properties over £1m is very different, with cash sales accounting for 48.9 per cent of the market in 2014 compared to 42.3 per cent the previous year.”

Aberdeen had the most expensive individual cash sale at £3.07m.

This was also the highest value sale to be registered in 2014 across all transactions, including those which included mortgages.

The second most expensive individual cash sale was in East Lothian at £3m, while the third highest was in Fife, costing £2.6m.