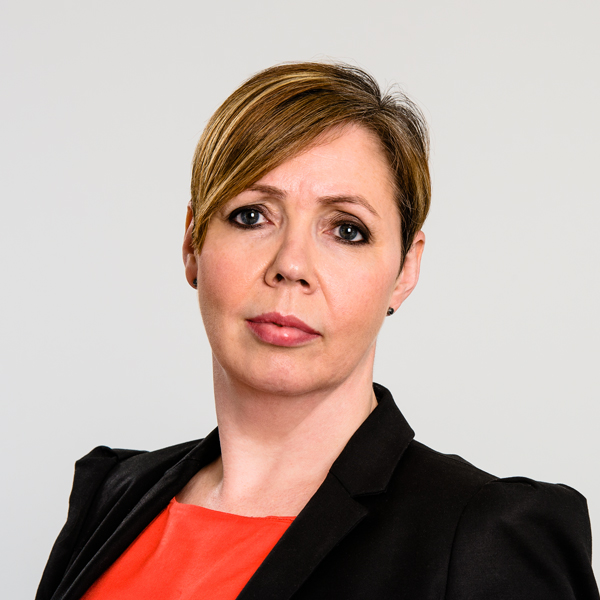 Caroline Gillespie reflects on the development of the law on domestic abuse as new legislation comes into force today.

Today, the law on domestic abuse changes in Scotland. The Domestic Abuse (Scotland) Act 2018 is now in force, creating a new crime of engaging in a course of abusive behaviour towards a partner or ex-partner intended to cause either physical or psychological harm or being reckless towards those consequences.

Abusive behaviour, which may cause psychological harm, is behaviour which causes the victim to be dependent on or subordinate to the perpetrator. It can involve regulating, controlling or monitoring day to day activities, depriving or restricting freedom of action or acting in a way which frightens, humiliates, degrades or punishes. It also covers isolating the victim from friends, family and support. This type of behaviour could not easily be prosecuted under previous law.

Lord Advocate James Wolffe QC recently addressed a police taskforce in Glasgow on the new act, noting “it is likely we will see more cases coming forward and more going to court.” Acknowledging that the act creates new law, Mr Wolffe observed that “it will enable prosecution of cases we know cause real, lasting psychological harm to victims and to children.”

Police Scotland has been training officers in how to recognise and effectively respond to the signs of coercive and controlling behaviours. Scotland’s Judges and sheriffs have also been receiving training from Scottish Women’s Aid about the impact that psychological abuse can have on victims.

Humza Yousaf MSP, Justice Secretary, has described the impact of psychological abuse as “devastating and long-lasting”, noting that “it is a form of abuse that is often hidden, but can rob victims of their confidence, self-esteem and safety.”

Developing through the courts

It is worth reflecting on how far domestic abuse law has come in a relatively short space of time. It was only thirty years ago, in 1989, that the highest criminal court in Scotland rejected a legal argument dating back to 1796 that a husband could not be found guilty of sexually abusing his wife.

Both north and south of the border, the effects of coercive and controlling behaviour between partners are now being acknowledged by the courts. A notable example is the English case concerning Sally Challen. Sally killed her husband, Richard, with a hammer in August 2010. She was sentenced to 18 years’ imprisonment. Her defence to the charge of murder was based on coercive and controlling behaviour, with reference to 40 years of being controlled and humiliated. In February 2019, the English Court of Appeal quashed the murder conviction and ordered a retrial. The court had been told that fresh evidence on the nature of coercive control, not available at the time of the 2011 trial, would enable a jury to come to a different verdict at a retrial.

Scotland has enacted legislation, expanding the law on domestic abuse, ahead of England and Wales. South of the border, a Domestic Abuse Bill remains in draft form. The draft legislation for England and Wales is different to the Scottish Act. For example, a specific crime of “economic abuse” between persons who are “personally connected” is proposed for England and Wales. Economic abuse, in terms of the draft English / Welsh bill is “behaviour that has a substantial adverse effect” on a relevant person’s ability to “acquire, use or maintain money or other property, or obtain goods or services.”

Of course, the Scottish act has not yet been interpreted by the courts. It may, therefore, be that the type of behaviour described in the draft English / Welsh bill as amounting to “economic abuse” would be caught by the broad Scottish definition of abusive behaviour.

The draft English / Welsh bill proposes to establish a new independent office of ‘Domestic Abuse Commissioner’. The act now in force throughout Scotland does not create a similar office. Police Scotland, the Scottish prosecuting authority and the Scottish courts are now, though, empowered to take action in response to a wide range of abusive behaviour.

Scotland has come a long way in the last thirty years in recognising and addressing domestic abuse. The next chapter of Scotland’s story on this will now be written with reference to today’s law change.

Caroline Gillespie is a partner at BLM