Cara McGlynn: The shape of things to come 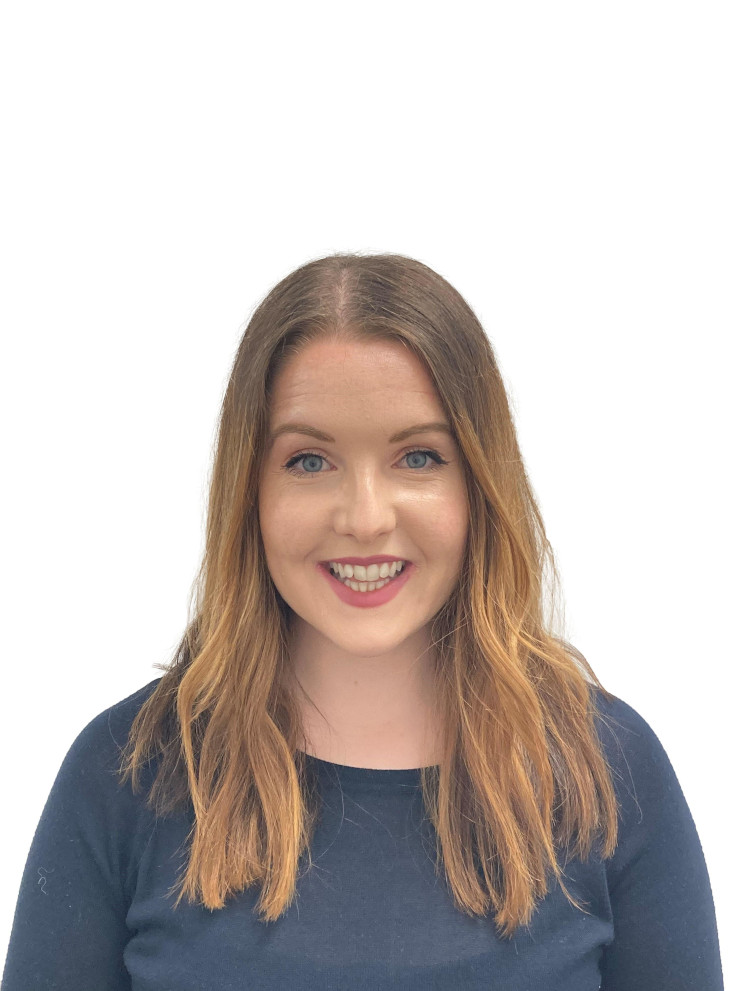 Singer and songwriter Ed Sheeran was celebrating earlier this month after winning a copyright battle in the English High Court over his 2017 hit Shape Of You, the most-streamed song ever on the platform Spotify, with more than three billion plays.

The case came to court after grime artist Sami Switch (real name Sami Chokri) claimed the “Oh I” hook in the Sheeran song was “strikingly similar” to the refrain in his 2015 track Oh Why.

In presenting his judgment in the case, Judge Antony Zacaroli acknowledged there were similarities between the one-bar phrase in the two songs but made clear that this only marked a “starting point for a possible infringement” of copyright. After analysing other musical elements, he concluded that Sheeran’s song did not originate from Chokri’s tune. The ruling held that there had been neither deliberate nor subconscious copying.

This case is not only significant for Ed Sheeran but it could also have a future bearing on where ownership lies with the finite number of musical notes and sequences available for musicians to work with.

UK copyright law gives authors of original, creative works, including music, the right to control its use and commercial exploitation. This covers a number of elements including lyrics; specific sounds and refrains beyond the lyrics; and recordings. Infringement occurs if a piece of work is copied and issued to the public without the right-holders’ consent, as was claimed against Sheeran in releasing Shape Of You.

If a copyright-protected work is copied in its entirety, it will be a clear case of infringement. If it’s only been part-copied, then the question revolves around how substantial the level of copying has been. While there was found to be similarities between the “Oh I” hook in Sheeran’s song and the chorus of Chokri’s Oh Why, it was held that there were also significant differences.

A point raised by Sheeran following his case is that while such similarities may exist between songs, it doesn’t necessarily amount to copyright infringement. The singer highlighted the 22 million songs released on Spotify each year, all written with “only 12 notes that are available”.

Music copyright infringement litigation has been on the rise in recent years. This is not first time Sheeran has found himself on the receiving end of an infringement claim and other artists, including Coldplay, Taylor Swift and Pharrell Williams, have also faced litigation after enjoying global success with a hit song. Sheeran himself stated that infringement claims can often be pursued by others in the hope they may receive an out of court settlement. However, the Shape Of You ruling could make parties think carefully about taking that approach.

Copyright law exists to protect artists from having their music copied by others, whether intentionally or not.

While few would disagree that musicians should be entitled to protection, the Sheeran copyright case shows that this does not give them carte blanche to claim ownership of all aspects of musical expression – this is a gift belonging to us all.

Cara McG­lynn is an as­so­ci­ate at CMS. This article first appeared in The Herald.