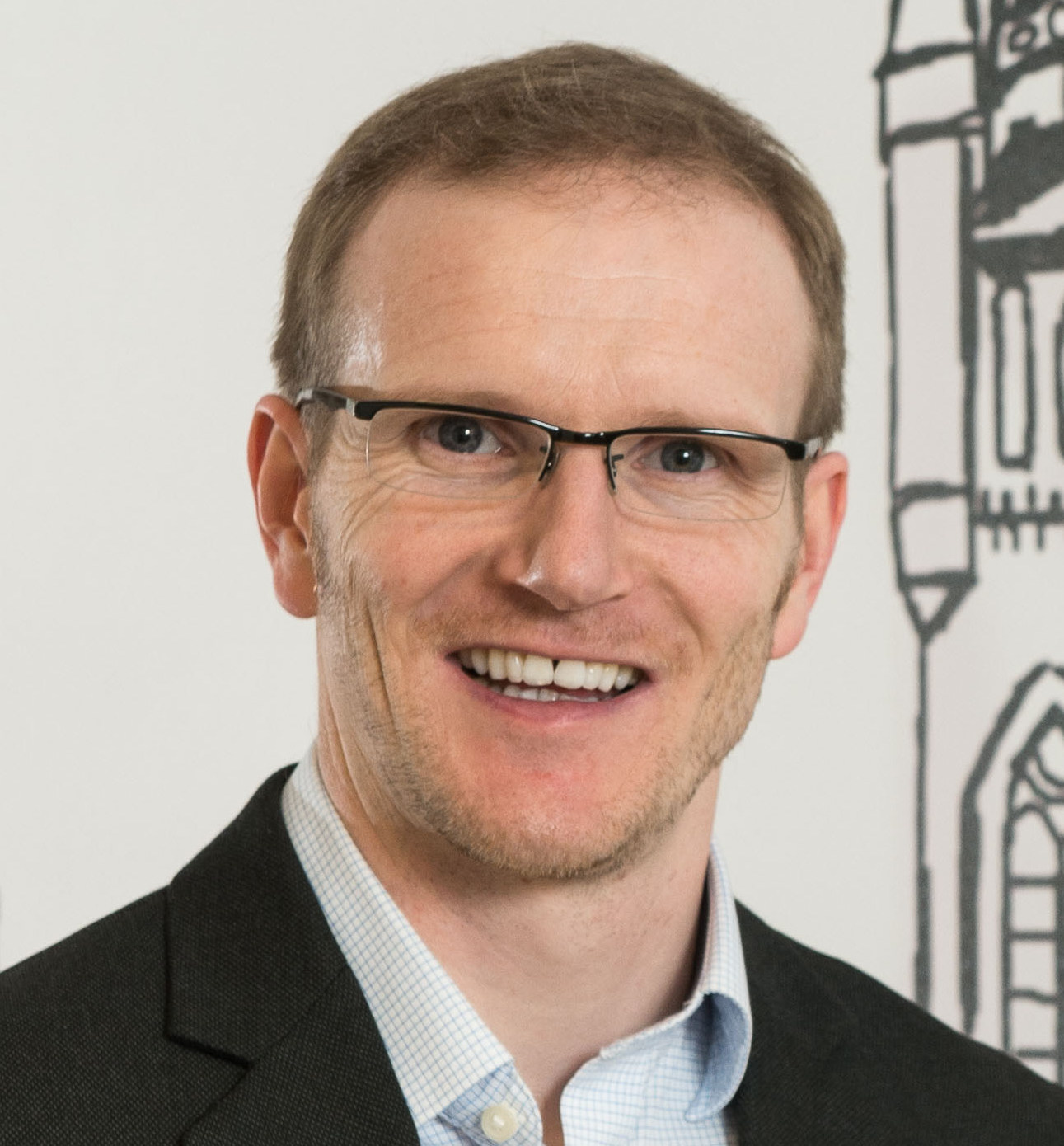 Scotland must address eight core issues in order to seize export opportunities and build an economy fit for the future, according to a study by the Fraser of Allander Institute.

The Scotland in 2050: Realising Our Global Potential report canvassed the views of more than 100 business leaders, industry bodies and representatives of public and third sector organisations.

The Institute identified key trends, opportunities and risks that Scotland needs to respond to in order to compete in a rapidly evolving global economy. Crucially, the global nature of these issues will be important irrespective of Brexit or other forms of constitutional change.

The report, commissioned by Shepherd and Wedderburn to coincide with its 250th anniversary, makes eight key recommendations.

The recommendations seek to address low productivity, the skills gap, lack of strategic export focus, outdated infrastructure, political short-termism and the potential for growing pressure on public services as a result of the revised budget arrangement agreed by the Scottish and UK governments.

The report concludes that Scotland needs:

Professor Graeme Roy, director of the Fraser of Allander Institute, said: “Our economic analysis and engagement with business has shown Scotland has key strengths that should give the country optimism for the future.

“But in many areas there is scope for improvement: our export base is too narrow and we lag behind many of our competitors. If Scotland is to take advantage of the changing nature of the global economy in the coming decades, it will need to boost its level of internationalisation.” 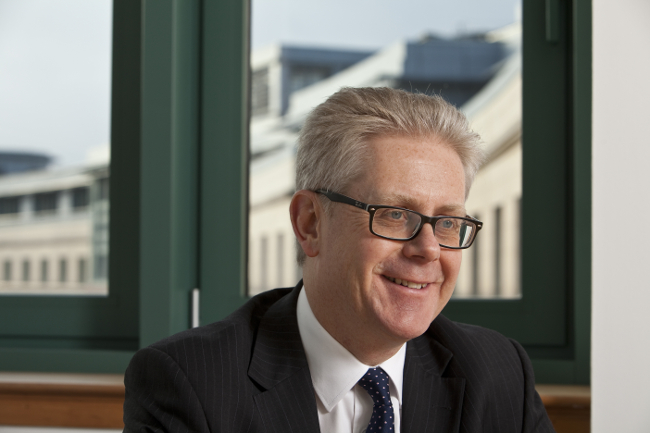 Paul Hally, chairman of Shepherd and Wedderburn, said: “We have been delighted to sponsor this landmark research project, which has given leading figures in the private, public and third sectors the opportunity to make their voices heard in an important conversation about the future of the Scottish economy.

“The Scotland in 2050 report is underpinned by this conversation, and the broad consensus that emerged around the key measures that policymakers will need to consider to ensure we maximise our economic potential.

“Despite the challenges it identifies, this research shows that there is much to be optimistic about. Scotland has a proud tradition of innovation and entrepreneurialism which, if properly harnessed, will see us seize the considerable opportunities ahead.”

Shepherd and Wedderburn will be hosting a series of political engagement events in Edinburgh, Glasgow and Aberdeen in May to discuss the findings in the Fraser of Allander Institute’s final report.

The Scotland in 2050: Realising our Global Potential Final Report can be downloaded on the Shepherd and Wedderburn site.