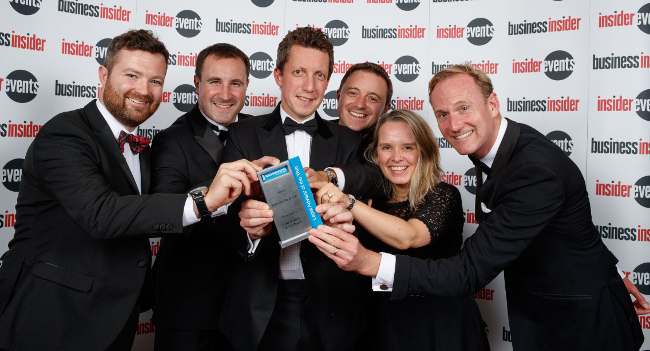 Burness Paull has been named Legal Advisor of the Year at the 2018 Scottish Business Insider Deals & Dealmakers Awards.

The firm, which has already topped the table of corporate dealmakers in Scotland for the third year running, added the award to its collection at the annual black-tie ceremony in Glasgow.

The awards are based on deals completed in the fiscal year 2017/18, and the independent Scottish firm posted a record-breaking performance - advising on 296 publishable transactions with a total value of £42.8 billion.

Mark Ellis, head of corporate finance at Burness Paull, said: “Our experienced and talented team have been involved in a huge range of exciting transactions throughout the year, from IPOs to M&A activity.

“It’s been an outstanding year and we are very grateful to our clients for trusting us with their deals.”