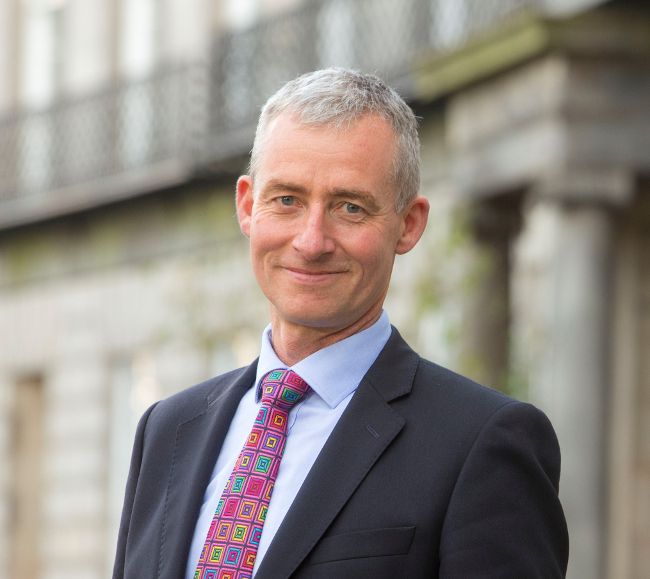 Brent Haywood looks at a case in which a student anti-abortion group was denied affiliation and how it availed itself of the Equality Act.

In the field of human rights and equalities law the cases that grab the headlines are those where a judgment is delivered after a hard-fought legal battle in court. The law doesn’t develop only in courts, however; day by day the law advances without the interference of courts. In equality law, many high-profile advances have been made in the fields of employment, education or the supply of services.

Less is said about equality rights in respect of “associations”, but Part 7 of the Equality Act 2010 addresses the equality obligations on them.

Glasgow Students for Life is a group of students at Glasgow University who wish to promote an anti-abortion position. The group approached Glasgow University Students’ Representative Council for affiliation. Affiliation would permit the group access to all the rights and privileges enjoyed by other student groups on campus, including a group that advanced a pro-choice position and had already been affiliated.

Despite the fact that the wording of its constitution and its equality and diversity policy challenged “all forms of discrimination”, when the council considered the group’s application, it refused affiliation because it did not “wish its resources or branding used in the promotion of pro-life activities, which it regards as against its values”.

Lindsays was able to demonstrate that this decision was based on a rejection of the beliefs held by members of the association and, because this fell within a protected characteristic of the Equalities Act, this was unlawful unless otherwise justifiable under recognised human rights principles. Faced with the prospect of legal challenge, the council was made to think again and accepted that it had no option but to grant affiliation.

At a micro level this demonstrates that in certain cases, even when case law and precedent cannot be drawn upon, the law can be advanced. The act is doing the job that Parliament would have wanted it to.

In future, this student council ought to consider the obligations it owes to its members under equality law. At a macro level, this situation will be drawn upon when groups suffer discrimination and the cause of equality is advanced without the need for a legal encounter.

This case demonstrates that disputed positions can be resolved without the animus that court cases can generate. That is law in action.

Brent Haywood is a partner at Lindsays