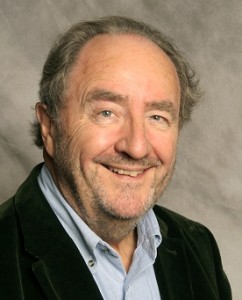 According to figures released by Registry Trust, the number of decrees against Scottish businesses dropped by 28 per cent in the first six months of 2019 (compared to HY1 2018 figures) - totalling 1,140, the lowest of any first half-year on record.

The total value of decrees against businesses in the first half of the year rose 27 per cent to £9.4m. The average value of a business decree leapt 75 per cent to £8,231, while the median, at £2,127, was up by 26 per cent compared to the same period the previous year.

The total number of decrees against the generally smaller unincorporated businesses fell 23 per cent on HY1 2018 figures, to 290 - a record first half-year low. The total value also dropped to a record first half-year low of £1m, down 58 per cent compared to the same period of 2018. The average value decreased by 46 per cent to £3,549, while the median value fell seven per cent to £1,951.

Ordinary cause decrees against consumers in the first six months of 2019 dropped by 33 per cent to 812, compared to the same period the previous year. The total value fell by 39 per cent to an all time first half-year low of £10.5m. The average value fell eight per cent to £12,954, while the median value at £8,809 rose eight per cent from 2018 figures.

Only 4.34 per cent of decrees were marked as satisfied during the first half of 2019. This compared to the 13.88 per cent of satisfied debt judgments in England and Wales, where satisfaction rates are far higher owing to legal differences.

“It would be helpful if advice agencies in Scotland helped clients to report it to us.”

He added: “The decree stats for both businesses and consumers are positive over this half year and give hope for a strengthening economy.”