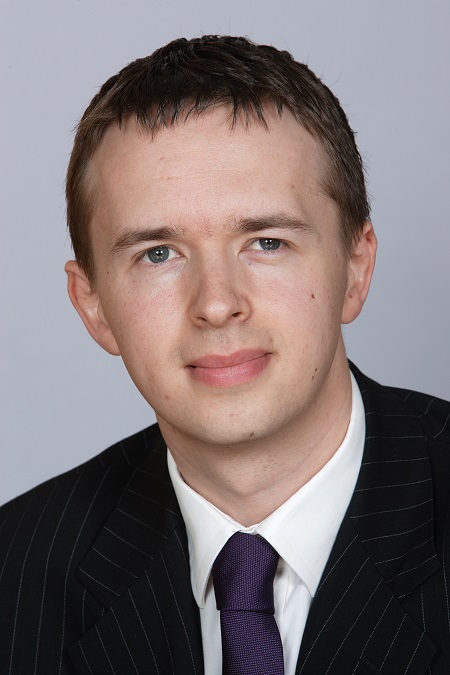 The debate surrounding freedom of expression has perhaps never been more high profile. But the role of Twitter and its social media peers is by no means limited to the big news stories of our time. With staff making daily use of social media outwith work, employers are becoming increasingly aware of the challenges and importance of protecting against online misuse, which may harm colleagues or damage their own reputations.

Recently, the Employment Appeal Tribunal (EAT) had to consider the misuse of Twitter by an employee for the first time. Its decision gives much for both employers and employees to consider.

The claim involved a manager employed by Game Retail, operator of the games stores chain, in a risk and loss prevention role. Although he opened a Twitter account for his own private use and used it in his own time, it was occasionally used for work purposes.

Having followed the Twitter feeds of 100 Game stores, of which 65 reciprocated, a concern was raised by a Game management colleague about a number of tweets which the manager had sent from this personal account. In the tweets, the manager allegedly targeted (among other groups) Newcastle United supporters, dentists, A&E workers and “t***s in caravans”. Considered as offensive, threatening and obscene by his employer and liable to be viewed by anyone on Twitter, he was dismissed for gross misconduct.

He brought a claim for unfair dismissal and was initially successful. The EAT found that he had not registered on Twitter as part of his job, his tweets were all unrelated to work, these specific tweets had been made in his own time and, beyond the one concern raised by a colleague, it had not been established that any member of the public or staff had been offended by his tweets.

The judge noted that none of his tweets referred to his work or his employment with Game. Additionally, his employer had no policy in place stating that misuse of social media in private time might be treated as gross misconduct. For these reasons, the tribunal found that his dismissal had been unfair.

Game appealed and in upholding its appeal, the EAT ruled that the judge had failed to have proper regard to the public nature of Twitter. No attempt had been made by the manager to restrict access to his tweets by means of privacy settings, so they were publicly visible by default, by his followers and others.

His intention to use it for private purposes only had to be balanced with the reality that he was following 100 Game stores and 65 were following him in return. He had not chosen to use two Twitter accounts, one for work and another for private purposes. And his offensive tweets had led to a concern being raised by one colleague.

The most obvious message for employers in all the social media cases heard so far is that it is essential to have a clear policy on the use of social media by employees. Such policies should spell out that private use in their own time, which affects the employer or its reputation, may lead to disciplinary action, including dismissal. Employers should also consider providing guidance on the appropriate use of privacy settings.

Recent months have reinforced the power of social media. From a workplace perspective, perhaps the main lesson for us all is to take care over both who you follow on Twitter and over who follows you (especially work colleagues), to ­prevent private posts becoming a work-related issue.