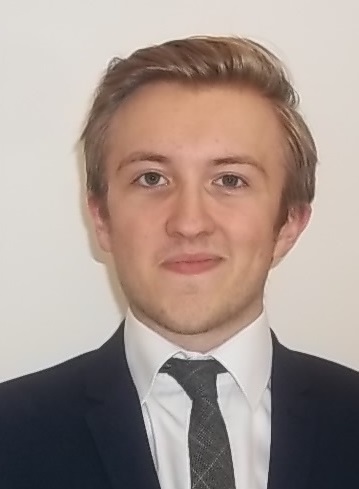 Any time I meet up with friends, I’m always met with the sympathetic look and tilt of the head as they ask: “So, how are you coping in banking?”

It’s strange because, while banking appears to have a reputation as quite a tough seat, for me it has been the best introduction I could possibly have hoped for to the legal profession. The work has been exceptionally varied – I’ve been involved in massive facility agreements and amendment agreements, to lengthy reviews of security packages, to vast numbers of small trade loans. This has meant that no two days have been the same and, with every deal having its own nuances, I am continually learning new things even in the sixth month of the seat.

For many, the long hours that banking sometimes requires is what marks it out as a “tough seat”? I can’t deny that there have been several late nights, but these have been relatively few and far between – I’ve only been in until midnight once and that was under extremely unusual circumstances.

The adrenaline – the “completion buzz” – that you get from completing a big deal for a great client and the knowledge and experience it provides to you as a trainee really can’t be overstated, and everyone rallies around making for a good atmosphere. It makes it all worth it when you get that email through from the client thanking you for your work, especially where they express surprise at how painless an experience it was for them!

The atmosphere in the banking team is one thing that’s made it so easy to settle into. I’m not from a background that traditionally generates many lawyers, and I could have very easily felt out of place in a big firm setting. Fortunately there’s none of that at Brodies – everyone is valued for what they can provide for the firm and for the client. The banking team have been excellent fun, with team lunches and drinks and external client events commonplace.

A particular highlight was being invited to attend a big industry awards ceremony with several of our big clients, at a table alongside Brodies’ chairman Christine O’Neill and one of our banking partners. Even day-to-day around the office the conversation and jokes flow freely, and I’m genuinely going to miss my banking colleagues when I move to a different seat.

Access to clients in banking for a trainee is a little more restricted than other seats, but six months in I’m being given a lot of responsibility to manage certain relationships and take the lead on smaller transactions. I’ve really enjoyed this balance of the responsibility to progress smaller deals on my own, with assisting on bigger transactions when needed. I’ve recently caught the bug for these bigger transactions and am now assisting on a fair few at once – a real test of my mental faculties, but it feels good to keep challenging myself.

So, where to from here? Brodies’ format of three 8 month seats rather than four 6 months seats means I have another ten weeks or so to go in banking, and I have no doubt that the extra experience in the seat will make me a better lawyer. The depth of assistance I can give to the senior solicitors in the team, and the responsibility I’m now given, means the next two months will be even more exciting and educational as the first six months here. As for beyond that; at present I’d love an NQ position in banking, but as there’s another two seats to go I’m keeping an open mind.