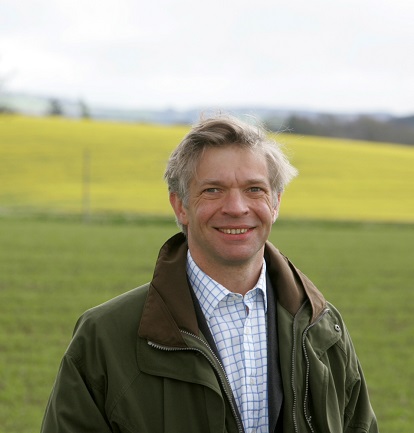 As consultations on land reform draw to an end Robert Scott-Dempster (pictured) discusses how any new measures must comply with the ECHR.

Whilst it may feel to the average land owner that there is an inexorable wave of land reform coming in their direction it should not be forgotten that theEuropean Convention of Human Rights (ECHR) presents an important consideration which the Scottish government cannot afford to ignore.

The nature of devolution is that the Scottish parliament is not sovereign. It has to contend with the limitation of power placed upon it in terms of the Scotland Act 1998 and may only legislate on those matters which are within its competence. The Scotland Act specifically provides that any provision enacted by the Scottish parliament must be ECHR compliant. Similarly no member of the Scottish government has power to make any subordinate legislation or do any other act which is incompatible with ECHR.

In the context of land reform the key article is article 1 protocol 1 which provides that:

(1)Every natural or legal person is entitled to the peaceful enjoyment of his possessions. No one shall be deprived of his possessions except in the public interest and subject to the conditions provided for by law and by the general principles of international law.

(2)The preceding provisions shall not, however, in any way impair the right of a state to enforce such laws as it deems necessary to control the use of property in accordance with the general interest or to secure the payment of taxes or other contributions or penalties.

So what does this mean in practice?

With the benefit of a number of court judgments and, in particular, a recent judgment of the UK Supreme Court in the Scottish case of Salvesen v Riddellwe know that a fair balance has to be found between these competing rights and also that the means employed must be proportionate to the aim being pursued by the legislation.

When evaluating the compatibility of a proposed measure it is vital to establish the precise aim which the measure seeks to achieve. The intended aim must be sufficiently important to justify limiting a fundamental right, the measure must achieve the aim, there must be no alternative measure which is at least as effective and a fair balance must be achieved for the community as a whole taking account of the adverse effects on the rights of the persons to whom the measure applies.

In finding that fair balance and meeting the requirement of proportionality there must also be considered the question of reasonable compensation. If an individual is deprived of rights or there is disproportionate interference then compensation may well need to be paid to redress the balance or risk being non-compliant.

Will ECHR stop land reform in its tracks? Undoubtedly not. However, it could prove very costly if due consideration is not given to ensuring that the measures placed on the statute book are duly compliant.