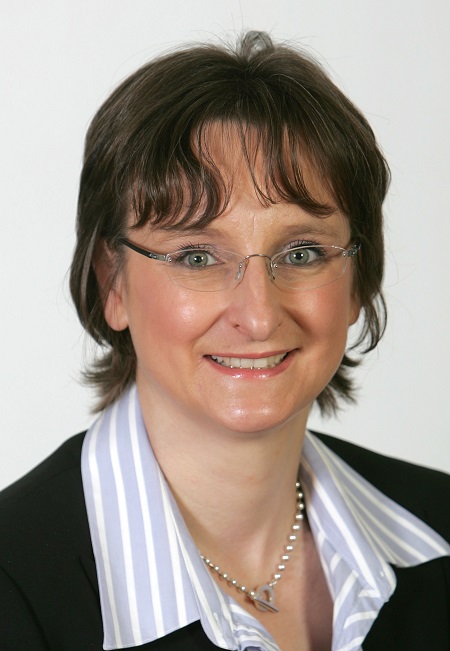 Shona Frame (pictured) discusses the recent English case of Eurocom Ltd v Siemens and fraudulent misrepresentation in the appointment of of an adjudicator by a nominating body.

A dispute arose between the parties regarding the installation of communications systems at Charing Cross and Embankment underground stations. Eurocom took Siemens to adjudication.

The nominating body was the RICS whose nominating form contains a question asking whether there are any adjudicators who would have a conflict of interest. In seeking appointment of an adjudicator, Eurocom’s representative was said to have answered this question by listing 13 individuals as well as anyone connected with a specific firm of solicitors who had previously advised Siemens.

Many of the 13 people named did not have a true conflict, but were people that Eurocom’s advisors wanted to avoid being appointed as the adjudicator. An award was made in Eurocom’s favour but Siemens refused to implement it. They argued that the nomination process of the adjudicator caused the award to be invalid.

In issue was the question whether appointment of the adjudicator invalid because of the information provided to the RICS?

Yes! The court refused Eurocom’s application for summary judgment for enforcement of the adjudicator’s award. It said there was a strong prima facie case that Eurocom’s representative had deliberately and recklessly answered the question falsely and therefore that a fraudulent misrepresentation had been made to the RICS.

This invalidated the process of appointment and made the appointment a nullity so that the adjudicator would not have jurisdiction.

In making its decision the court drew attention to the evidence of Eurocom’s representative, and in particular his statement that: “I largely use this box as a means of stating to which adjudicators, based on past experience, I would not send a referral document: in effect a pre-emptive rejection list.”

The court was also satisfied that the individuals listed had no real conflict and that Eurocom had failed to follow the correct process in a way which went to the ‘heart’ of the appointment.

The court additionally held that Eurocom acted in breach of the implied contract term that parties should not act dishonestly in the process of the nomination of an adjudicator. It was said that if a party, in breach of contract, fails to follow the correct process in a way which goes to the heart of the appointment then the adjudicator does not have jurisdiction.

Siemens also submitted that there was a breach of natural justice in the nomination process because the RICS had not followed its policy that, if one party claimed that certain adjudicators had a conflict of interest, the application form would be sent to the other party.

The court held that whilst it is good practice for the RICS to do so, as a matter of procedural fairness under the principles of natural justice, this is not required.

A nomination form, then, must always be completed honestly and cannot be answered in a way so as to cherry pick favoured adjudicators. As a responding party, ask for a copy of the nomination form!