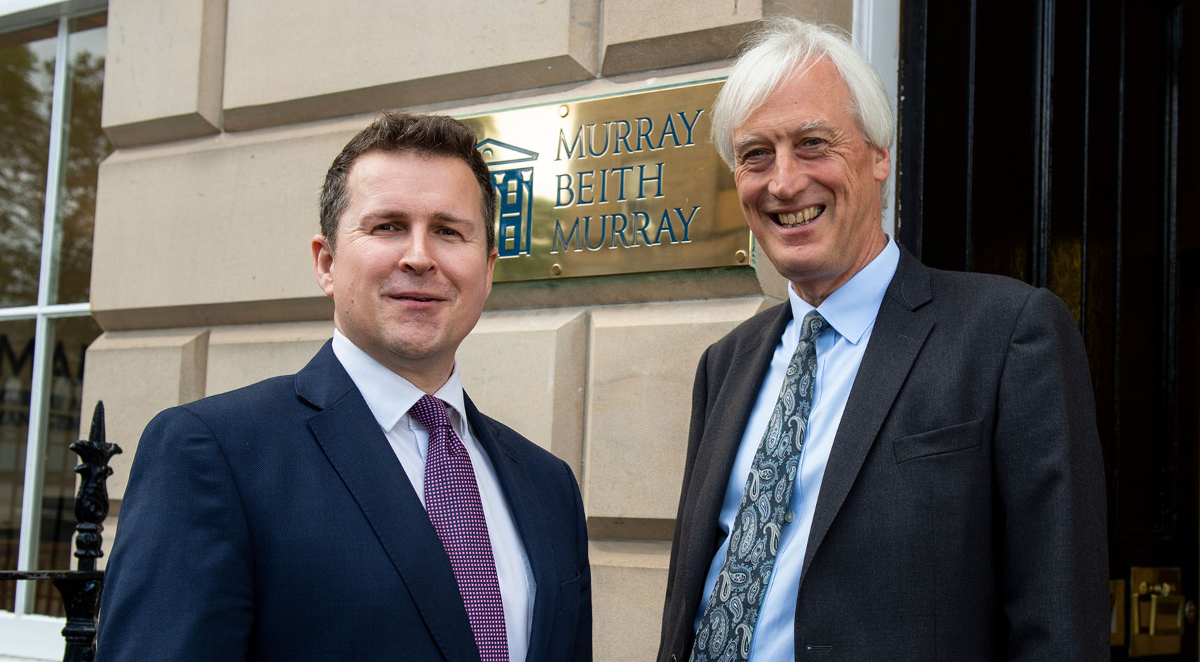 Mr Meldrum, previously an associate with the firm, became a partner in its property group on 5 August.

Senior partner Hugh Younger said: “Bill has been with Murray Beith Murray for four years, supporting our clients through all relevant aspects of commercial property law.

“The group turnover has grown significantly over the period that he has been with the firm.”

Mr Meldrum said: “I am delighted to become a partner with Murray Beith Murray. The firm is highly regarded and respected and I look forward to playing my part in its future development and growth.”