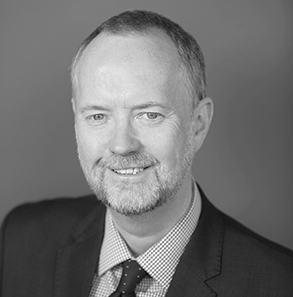 Surely I must have learnt something.

I started work as a trainee solicitor (or an ‘articled clerk’ as I was then known) in September 1990, qualifying as a solicitor two years later. It’s therefore over 30 years since I was first let loose on the unsuspecting public as a purveyor of legal advice. In that time, I’ve worked in England (Newcastle for seven years) and then Scotland (Edinburgh since 1997).

The legal world has changed almost beyond recognition in the last 30 years: in September 1990 I was given a desk with a telephone (plugged into the wall) and a dictaphone that used micro-cassettes; files were all paper, containing carbon copies of all outgoing correspondence (for those of you who don’t know, ‘cc’ in emails stands for ‘carbon copy’); the only computers in the office were the green-screen Wang word processors in the typing pool; Mary the Tea Lady came to my desk twice a day with a mug of tea and a biscuit for me (Starbucks was still several years away from Newcastle in 1990); telex machines were just being phased out and fax machines were being phased in as the height of sophistication.

In 1990, the large commercial firm in which I trained had three mobile phones that could be used on special occasions if they were signed for, and although it was viewed as being quite cool to borrow a mobile, in fact it was a real hassle as they weighed the same as a brick and you couldn’t exactly slip them into your inside jacket pocket. These days we can search the public record on any UK company via the Companies House website, but in 1990 you ordered a pack of microfiches from Companies House and they arrived by post a few days later; you then spent hours on a microfiche reader (google it) trying to find the document that you wanted. It was a tortuous process. The concept of ‘working from home’ couldn’t have been invented and if you were busy you just stayed late in the office: if there’d been a pandemic in 1990 we’d really have been up the creek, trying to run a law firm from home.

Thirty years later we can effectively run a mobile office from an iPhone, hold conference calls with anywhere on the planet using a variety of platforms (Zoom, Teams, Starleaf etc) and have documents e-signed without the need for a hard copy to threaten a single tree.

So, having started my legal career the year Gazza cried, Waddle hoofed his penalty over the bar and England went out of Italia ‘90 to Germany, what I have learnt? Having thought about it, I think I’ve learnt quite a lot, and I wish I’d known it when I was 22:

In spite of the advances in technology that have benefited us all, including the legal profession, in the last 30 years, the job of a transactional lawyer hasn’t really changed fundamentally since I started doing it. We may have more ways of communicating easily, but the lessons that I have learnt are as valid as they were when I first learnt them. Without tempting fate, it’s hard to see that changing much. 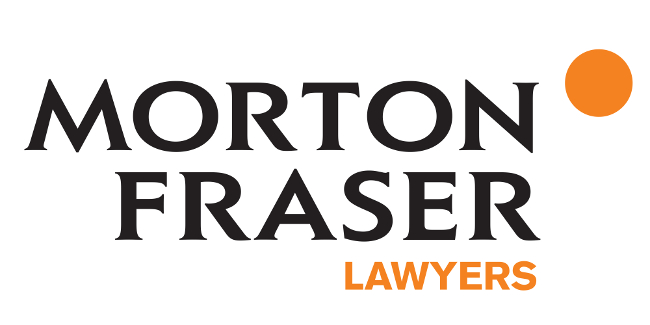 Austin Flynn is a partner at Morton Fraser