Although tax credits were abolished and replaced with Universal Credit on 1 February 2019, the law provided that particular groups of claimants – including asylum seekers – had preserved rights if their claim was for a period that included 31 January 2019.

UK social security law preserved the right to claim child tax credits from the original date of a claim for asylum in the UK, so long as a claim was made within one month of the date of refugee status.

HMRC argued that no such claim could ever be made as it was no longer possible to claim tax credits since the roll out of Universal Credit.

In a written opinion he stated: “In my opinion the petitioners’ argument is to be preferred. The critical point of dispute is whether the terms of article 7(1) and (8) of the Commencement No 23 Order entirely exclude the possibility of a claim being made under regulation 3(5)(a) of the 2003 Regulations to which the backdating in regulation 3(6) is capable of applying. They do not do so expressly, and the argument presented on behalf of HMRC depends upon a distinction being drawn between entitlement to tax credit on the one hand and the possibility of “making a claim” for tax credit on the other, with the latter having been cut off by the prohibition in the opening words of article 7(1) read together with article 7(8)(a)”.

“Again contrary to the submission on behalf of HMRC, I regard it as significant that Parliament has seen fit, in article 7(8)(b) of the Commencement No 23 Order, expressly to exclude the backdating provision in regulation 7 of the 2002 Regulations (applicable to tax credit claimants generally) but has made no mention of regulation 3(6) of the 2003 Regulations. In technical provisions of such complexity, this cannot in my view be dismissed as a “lacuna”. It is rather an indication that Parliament has not sought, in the transitional provisions for the introduction of Universal Credit, to amend the special rules relating to claims for tax credits by asylum seekers, and in particular has not sought to interfere with the scheme in the 2003 Regulations whereby persons seeking asylum as refugees were excluded from entitlement to certain credits unless and until their refugee status was confirmed, at which time a backdated claim could be made”.

Ms Cochrane said: “This is an important decision. It is the first in the UK to confirm that refugees who applied for asylum prior to 1 February 2019 have retained the important right to make a claim for a backdated payment of child tax credit. We would strongly encourage any refugees who applied for asylum before 1 February 2019 to seek advice to ensure that they receive all the payments they are entitled to.

“It is not known how many refugees have applied for a backdated payment of child tax credit after the introduction of Universal Credit, only to be told that it is no longer possible for HMRC to process their claim. Govan Law Centre calls on the UK Government to review the past decisions made in cases such as these and ensure that all eligible claims for backdated tax credits are processed.

“This decision is on the back of a huge amount of work by staff at Govan Law Centre and we want to thank our clients, Mr and Mrs Adnan, for sticking with this case. It is very stressful to go through a long case like this. Govan Law Centre will continue to work to improve the lives of those who – for whatever reason – need to come to the UK.” 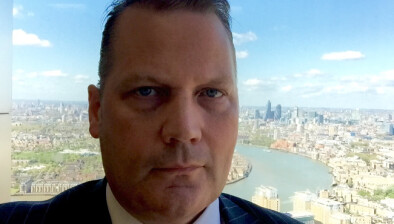 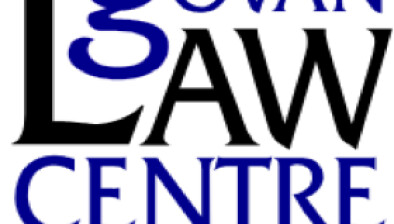 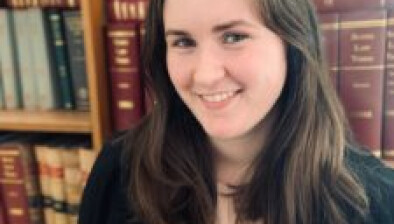 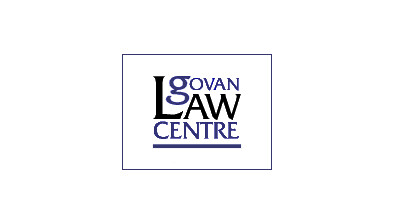