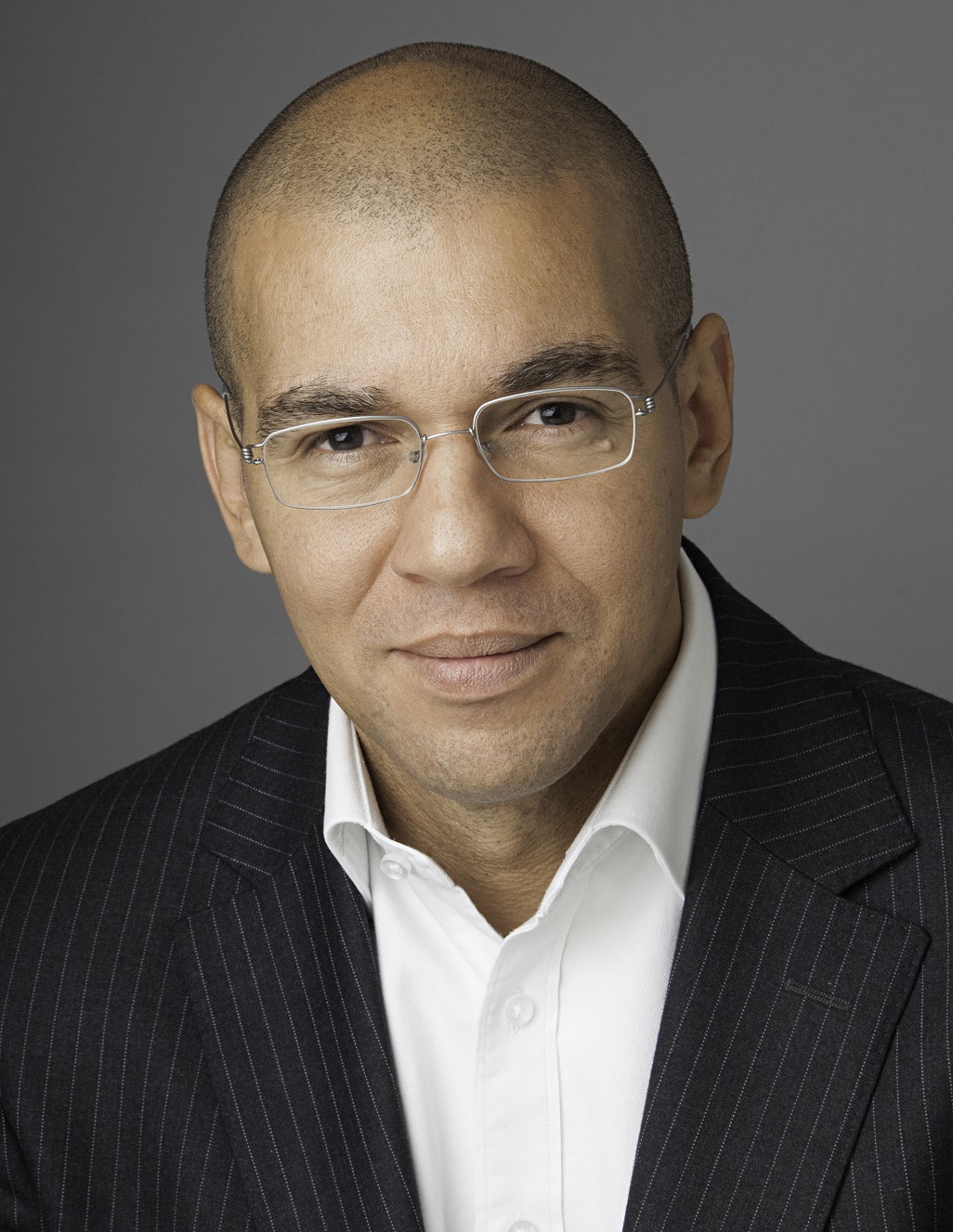 Law enforcement agencies probing suspected financial crimes have the right to additional time when necessary to properly investigate, a Scottish court has ruled.

The landmark decision handed down by the Sheriff Appeal Court underlines the emphasis placed by courts on “allowing law enforcement the time and space to complete their inquiries”.

It comes after the appeal court unanimously held that Italian chef Cristian Picco had been validly excluded from a hearing on whether his bank account should remain frozen while investigators probed suspected money laundering.

The court heard that Picco first had his TSB account frozen in April 2019 after he received €181,000 from the sale of a property in Italy. TSB reported suspicious activity to the National Crime Agency (NCA), which refused to allow transactions on the account.

Under the relevant terms of the 2002 Proceeds of Crime Act (POCA), investigators then had an initial 31 calendar-day moratorium period in which to examine the account before it was unfrozen.

The NCA successfully requested an extension to the moratorium at a Sheriff Court hearing that excluded Picco and his legal representatives. Picco was made aware of the extension request but was refused details on the material to be discussed.

At his appeal, Picco maintained that the court had no power to issue a blanket exclusion that prevented him from appearing at any part of the hearing and argued that his rights under the European Convention of Human Rights (ECHR) had been infringed. He maintained he was at least entitled to be provided with “the general gist of the allegations against him sufficient to allow him to instruct representation in opposition”.

The court held that POCA gave it power to exclude an interested party “from any part of” a hearing, including the whole proceedings if necessary. The court said that the hearing had been “proportionate in balancing the rights of the appellant and the interests of the state in avoiding money laundering” and had not contravened Picco’s ECHR rights.

Parliament’s aim to support complex investigations of money laundering, where confidentiality is important, justified the exclusion. Moreover, Picco had “sufficient information to understand the gist of what was being investigated”.

The court made it clear that an interested party must be given “satisfactory notice” of an application to exclude them from a hearing, whether in whole or part, so that they can make “meaningful representations” and “appear at a hearing with a view to consideration of whether exclusion should take place for the whole hearing or simply for the part of the hearing where sensitive information was disclosed”.

The case is the first to deal with an appeal under these provisions of POCA and as such there will be a widespread interest. The court’s acceptance that, in effect, the investigators’ ends justified the means on the facts of this case is worth noting, but that acceptance did not take place in a vacuum.

The court relied on established principles of interpretation in reaching its conclusions and, crucially, on the obligation on the Crown to demonstrate that its investigation was being carried out diligently and expeditiously. Any delays are likely to make things far more difficult to justify.

Andrew Sackey is a partner at Pinsent Masons