And finally… cocked and loaded 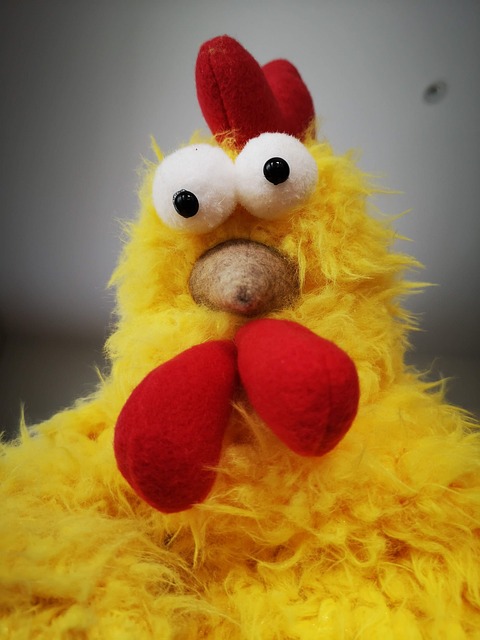 A plane passenger has failed in a bid to conceal a gun inside an entire raw chicken.

The Transport Security Administration (TSA) discouraged other travellers from attempting similar schemes in the run-up to Thanksgiving later this month as they will inevitably be cock-ups.

“We hate to beak it to you here, but stuffing a firearm in your holiday bird for travel is just a baste of time,” the TSA said as it roasted the passenger.

Guns are not banned from US flights, but the TSA stressed: “Feather you like it or not, there are rules for travelling with guns and ammunition.”