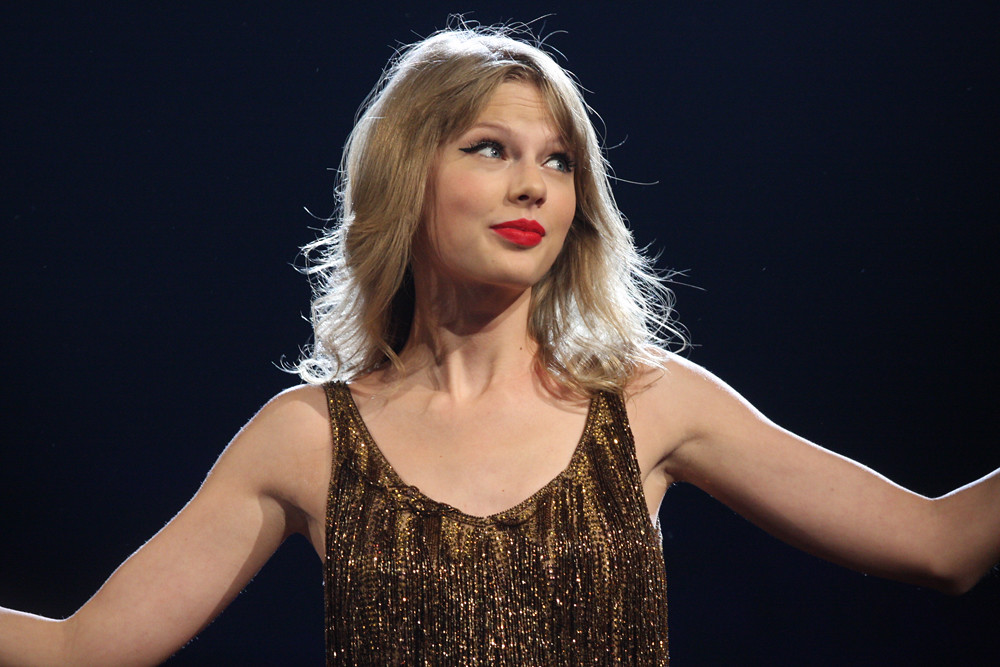 Pop star Taylor Swift has appealed against a judge’s ruling permitting a trial over claims she plagiarised lyrics for her hit song Shake It Off.

Swift’s lawyers argued the judgment was “unprecedented” and said that the case was based on phrases that are commonly used.

Swift is accused of stealing lines including “players gonna play” and “haters gonna hate” from another song.

The case against Swift, 32, was lodged in 2017 by songwriters Sean Hall and Nathan Butler, who accuse her of stealing “players gonna play” and “haters gonna hate” from the song Playas Gon’ Play, which was released in 2001 by the girl group 3LW.

District Judge Michael W Fitzgerald had initially said the phrases were too banal to enjoy copyright. He wrote: “In the early 2000s, popular culture was adequately suffused with the concepts of players and haters to render the phrases ‘playas … gonna play’ or ‘haters … gonna hate’, standing on their own, no more creative than ‘runners gonna run’; ‘drummers gonna drum’; or ‘swimmers gonna swim’.”

Hall and Butler succeeded on appeal, however, and the case was remitted to Fitzgerald, who accordingly ruled that the case must go to trial.