An open letter to Lord Glennie I am writing to you as a fellow Lincoln’s Inn member and also as someone who had a door tenancy for a number of years at your former Essex Court Chambers in London. The late Peter Duffy QC of that set was a close friend and Amnesty International board colleague.

I have read with interest and respect a number of your careful and considered judgements from the time when you were a judge in Scotland — including your decision in the case of the Scottish prisoner, Stewart Potter, who complained that his right to privacy was infringed by the requirement for a warning message to play before any of his outgoing calls. You upheld his claim relying on Article 8 of the ECHR — even if the Court of Appeal subsequently overruled your decision.

I can also appreciate and believe that, following your retirement, when you were approached to become a judge of the DIFC Court you didn’t give it much thought from a human rights or ‘reputation laundering’ perspective. As I am also sure my former Irish colleagues, Frank Clarke and Peter Kelly, didn’t initially give their appointments much thought in that regard. The DIFC Court is of course legally and technically separate from the ‘regular courts’ in Dubai and unlike the ‘regular’ courts operates under the common law that you and I both practised. But it is not separate in any real sense from Dubai or the Emirati regime that owns, promotes and benefits hugely from the DIFC.

Let me tell you about just two Emiratis with whom I am familiar who have fallen foul of that regime, Ahmad Mansoor and Dr Mohammad Al-Roken. In 2017, human rights defender Ahmad Mansoor was arbitrarily detained and in 2018 sentenced to 10 years’ imprisonment, following a woefully unfair trial. In 2013, another non-violent human rights defender and lawyer, Dr Mohammad al-Roken, was handed a 10-year sentence. He has served his sentence but the authorities continue to hold him despite the conclusion of that sentence. These are just two examples. Empty government assertions in relation to just these two cases exemplify the Emirati authorities’ application of “the rule of law”.

I am as convinced as I can be about anything, based on what I have read and heard about you, that the ‘trial’ both of these men underwent in Dubai and the continued detention of the latter would shock your conscience and sense of fairness and justice and is a complete abnegation of the rule of law as you and I know and value it.

It is quite credible and forgivable that you didn’t know about these men or about Dubai’s human rights record or indeed about the character of your ‘employer’ and appointer Sheikh Al Maktoum since your appointment, I think, predated the findings of Mr Justice McFarlane in the High Court in London in the custody dispute with his now-divorced sixth wife, Princess Haya. You may not also have heard or read about the abduction and rendition to Dubai of two of his daughters from other marriages, one from the streets of Cambridge and the other from a yacht in the Indian Ocean. But you must now be aware. And being aware, if you decide to remain as a judge of his DIFC Court, I am sure you must be concerned that, by your presence, you are giving legitimacy to the ruler and the regime that owns and benefits from your prestige and service.

I don’t know and don’t really care what you are being paid for your service on the court since, unlike Scotland or Ireland, the pay for DIFC judges is nowhere publicly available. But I ask rhetorically: could any money be worth it and is this what you wish to have as part of your rich, hard earned and fully deserved legal and judicial legacy? That after your retirement, you served a despotic Emirati ruler on his commercial DIFC Court?

Finally, I realise that it is harder for you to step down now than it was for my two former Irish colleagues who resigned within days of their appointments, but it is never too late to do the right thing. And I am sure that you know what that ‘right thing’ is. 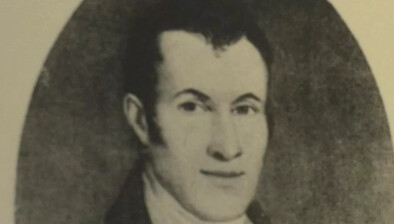 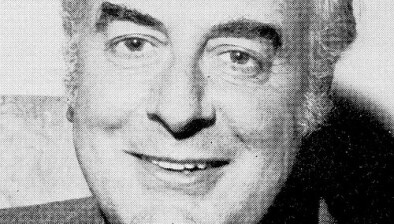 ‘Palace letters’ from Australian constitutional crisis to be released 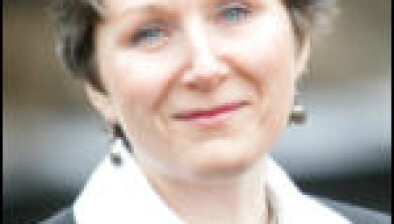