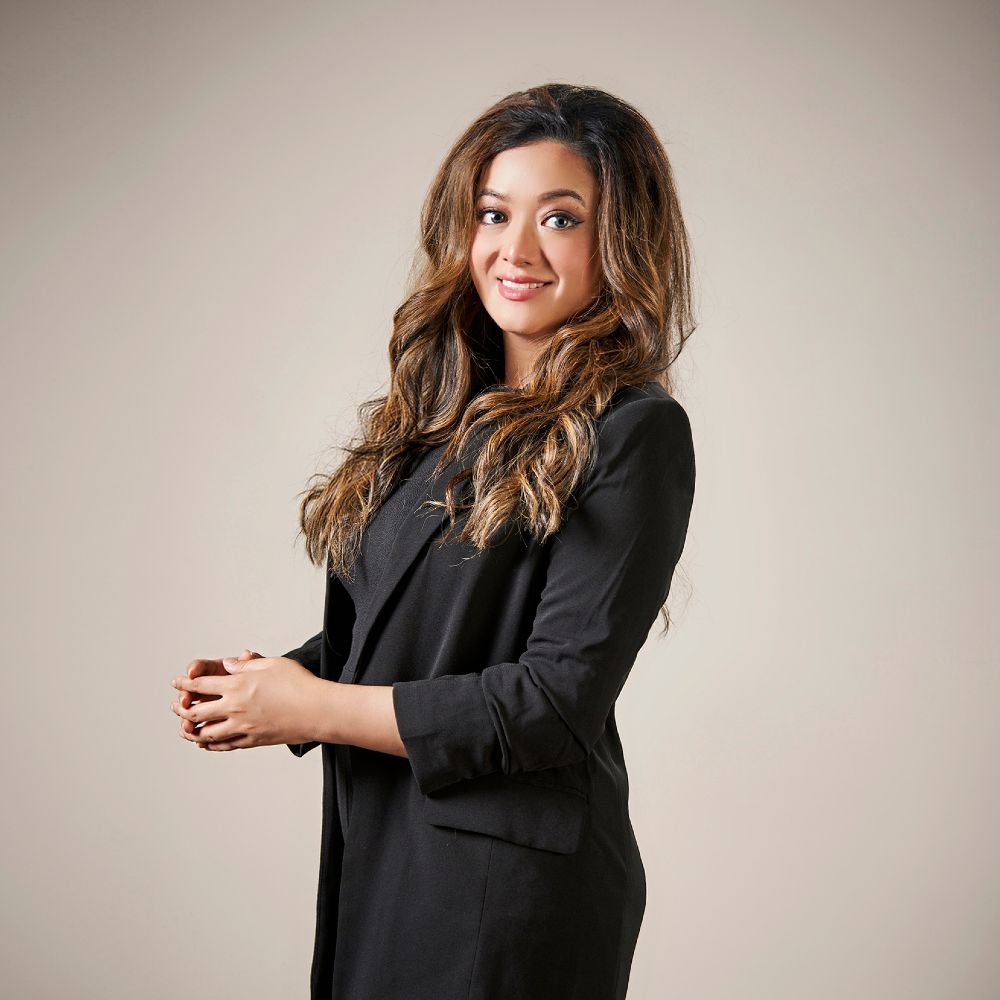 In October 2022, the Independent Chief Inspector of Borders and Immigration (ICIBI), David Neal, published an 84-page report which looked at various aspects of indefinite leave to remain applications (ILR) which were processed between September 2021 and February 2022.

Given the Home Office pledge to simplify the rules, which still remain complex to date, the inspection report focused the impact of the present rules. A total of 83 applications were reviewed, with findings made on:

Although efficiency had improved to clear the backlog during the pandemic, the service standard of six months was found to be excessive, particularly as the applicant had submitted applications at least twice before (entry clearance and further leave). Where evidence was found to be missing, and subsequently requested, the decision was excluded from the service standard. The recommendations were to bring ILR decisions in line with those for leave to remain application (eight weeks) and implement a robust validation system to notify ineligible applicants more quickly, rather than just waiting in the order they were submitted.

With regards to accessibility of the process, multiple issues were identified. As identified by stakeholders and the Law Commission, and home office staff, the rules were not simplified despite the pledge to do so. Clear and accessible guidance on how to submit an application and the types of evidence required was missing. The lack of fee waiver also presented a barrier to access for some. Lastly, better updates, rather than the standard acknowledgment, on the progress of their application was observed as better value for money for the applicant. The recommendations were to improve the quality, comprehensiveness and user-friendly access to the guidance in order that evidential requirements and existing waivers are obvious.

The impact of the protracted 10-year route to settlement, meaning four applications, rather than the normal five year route to settlement was unclear due to lack of data. The recommendation was to review and update the existing Equality Impact Assessment for Appendix FM. The aim is to better understand the impact on applications and their dependents on the 10-year route: reasons for falling off prior to settlement; reasons for not including their dependants due to high costs; and reasons for applying for further leave when they qualify for ILR.

With regards to discretion, positive findings were made. Managers in ILR operations were encouraging evidential flexibility to refer an application pending submission of missing evidence or the correct version of it. This showed a customer centric approach, a step away from the hostile environment. Interestingly, more than 95 per cent of all ILR applications were granted which is a credit to this approach.

The reasons and remedies in those cases which were refused were found not to be clearly communicated on the refusal letters. For example, someone who applied for ILR but got further leave instead, is not advised that they can apply for a reconsideration. Most people think the only remedy is a costly judicial review which explains why only a staggering 4.71 per cent of refused applicants applied for a reconsideration. The recommendations were to issue a jargon-free worded varying and refusal letters to clearly confirm which route they are on, implications of refusal and timescales for ILR eligibility.

The Home Office responded to each of the recommendations:

Whilst the response from the Home Office is largely positive and represents a step in the right direction, real impact will only be seen once they have implemented what they have promised. Whilst changes to the timescale and fees remains a waiting game, clarification of the rules and processes can be facilitated by legal firms.

We recommend putting in a robust, well documented ILR application the first-time round. This is even more important as ILR leads to an application for British citizenship (or Scottish citizenship as some like to call it!) and quite often the two applications can be prepared simultaneously, with the latter submitted as soon as ILR is granted. Whether it is a checking service you require, or a full service package for complete peace of mind, our team is happy to help.

Amna Ashraf is a senior associate at Burness Paull LLP