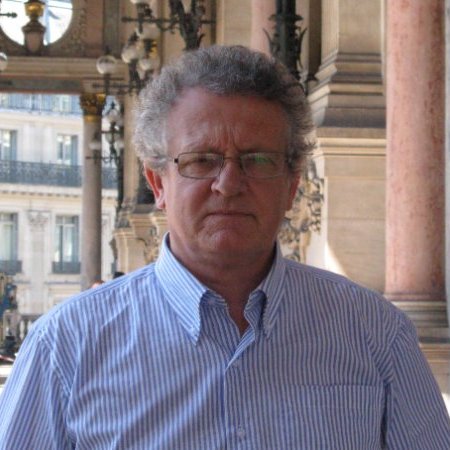 As one of those who earnestly laboured at Glasgow University some years ago to teach Nicola Sturgeon Scots law, I have to admit that we failed miserably in making our classes on democracy understood. Following this week’s Supreme Court rejection of her government’s plea to be allowed to hold a second independence referendum, she has been pontificating about democracy being denied because our law won’t allow her to keep holding referendums as regularly as she wants.

She subscribes to the notion that democracy comprises nothing more than a dictatorship of the majority. According to her idea, having more MSPs backing Scottish independence than those against, it must follow that whatever the majority want should happen. As any real lawyer knows, this ignores the terms of the Scotland Act and the constitutional restrictions on the powers of our Parliaments – both Edinburgh and London.

It was plain in the late eighteenth century to Thomas Jefferson and the other founding fathers of America, that the process of “starting the world anew” by instituting a democratic system of government required that checks and balances must be placed on all three of the institutions of state. So, the Legislative Assembly just as much as the Executive and Supreme Court had to be controlled by fundamental principles against which its acts can be judged and challenged. Thus, the Bill of Rights came into being and has had an enormous steadying effect on the governance of what is still the most successful country in the free world.

That settled wisdom, followed almost universally in the constitutional structure of democracies, according to Ms Sturgeon has no place in Scotland. Her vision of an untrammelled legislature, given Scotland’s political history, is surprising. After all, it might well legalise the killing of Roman Catholics, as the bigoted Scottish Claim of Right of 1688 pretty much does anyway. It should be remembered that Scotland has no history of being a democracy at its own hand. The Scots have a clear track record of backing the dictatorial Stuart kings in the War of the Three Kingdoms. They fought against Cromwell’s republican army at Dunbar in 1650 – despite the Lord Protector’s offer of peace if they would just “think again”. Having backed the wrong horse, the Scots then abolished their own corrupt Parliament in 1652 and began returning Scottish MPs to Westminster, only to opt out of that democratic (for its time) system again after 1660. Democracy has always been very much “law from over the Border” for Scotland. Perhaps that history might explain Ms Sturgeon’s failure to grasp what democracy actually means today.

Separately, her extraordinary claim that the Supreme Court’s judgment somehow declares that the Union between Scotland and England not to be a voluntary arrangement between two nations cannot be taken seriously. The Union Treaty was passed as an Act by the Scottish Parliament in 1707. It should be said that in those days, members of the Edinburgh Parliament had a free vote and didn’t have to sign a document declaring that they would blindly obey all rulings from their political party’s chiefs, irrespective of the interests of their constituents. Ms Sturgeon however requires this of all those who wish to become SNP MSPs.

Thirdly, her claim that the next general election is to be treated in Scotland as some kind of a pretend referendum on Scottish independence is equally bizarre. The word “general” is used in the title not just because all seats are contested but because all policies offered up by the candidates are contested too. For one political party to claim it has the right to restrict the democratic process to their self-selected issue doesn’t deserve a moment’s consideration. It flies in the face of the very purpose of democratic elections. In short, it is simply nuts.

I fear we must accept our failure to teach our student Nicola Sturgeon much about democracy. But I take comfort from the words of the traditional Scots legal apprenticeship indenture, where it states that we, the qualified professionals, need only teach the young ones “insofar as they are capable of learning”.