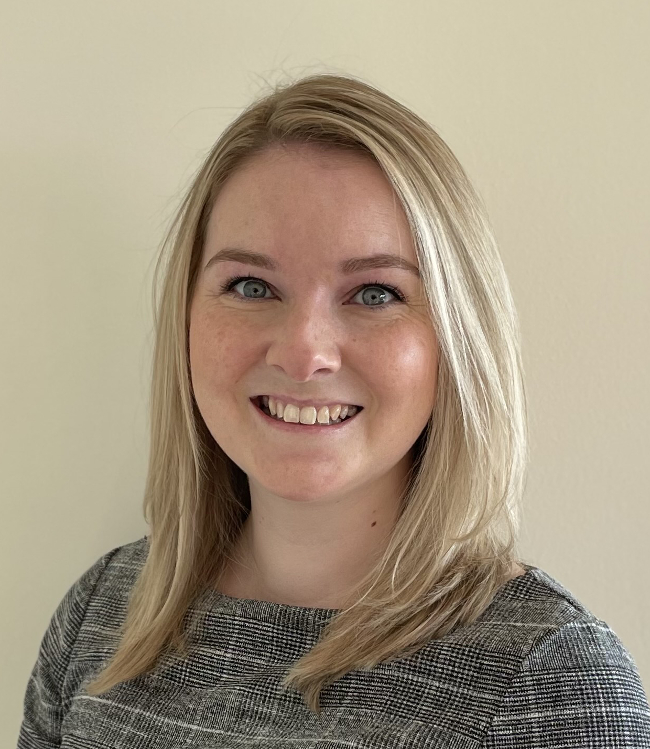 The regime on court orders determining with whom a child lives or spends time is changing, writes Alison Nicol.

The factors which a Scottish court must consider when deciding with whom a child should live or otherwise spend time are changing to include the effect a court order might have on “the child’s important relationships” with people other than their parents.

This law change, in recognition, perhaps, of the increasing role played by grandparents in the lives of their grandchildren, also requires the court to have regard to the effect the order might have on “the involvement of the child’s parents in bringing the child up.”

It is one of the reforms being brought about by the Children (Scotland) Act 2020, the main provisions of which are likely to be implemented in the coming months. Another of the changes under this legislation is that, when considering these matters, the court must have regard to “whether it is, or would be, appropriate for an order to require that two or more persons co-operate with one another with regard to matters affecting the child.” This marks a change in emphasis from the current law which directs the court to consider the appropriateness of an order if two or more persons would have to co-operate with one another under it.

The court must continue to always regard the welfare of the child as its paramount consideration and must not make any order unless that would be better for the child than no order being made. So, the child’s welfare prevails over all other considerations and the court should not intervene unless intervention would improve the child’s welfare. In Scots law, a child is a person under the age of 16.

The views of the child will remain important under the new law but certain changes are being made on the circumstances in which those should be sought. Under the current law, “taking account of the child’s age and maturity”, the court is required “so far as practicable” to give the child an opportunity to express views and to have regard to any such views. At present, a child of 12 years or more is presumed to be of sufficient age and maturity to form views for these purposes.

The changes being brought about by the 2020 Act include the removal both of the test of “practicability” of taking the views of the child and of the 12 years or more presumption. Instead, the court will require in all cases to give the child an opportunity to express views except where the child is not “capable” of forming a view, with a presumption in favour of capability, which presumption may be displaced if the contrary is shown.

In a recent case, M v C, the Court of Session held that the paramountcy of the child’s welfare also plays a part in the question of whether the views of the child should be sought although the appeal judges emphasised that children’s “voices must be heard unless there are weighty adverse welfare considerations of sufficient gravity to supersede the default position.” This approach may be taken as equally applicable under the new law where there will be an even greater emphasis on taking the views of all children who are capable of forming views.

In summary, certain themes running through the new law in this area are: the importance of the court engaging with children, both by listening to them and explaining decisions where appropriate, and the importance in children’s lives of more people than just their parents.

Alison Nicol is a solicitor at BLM