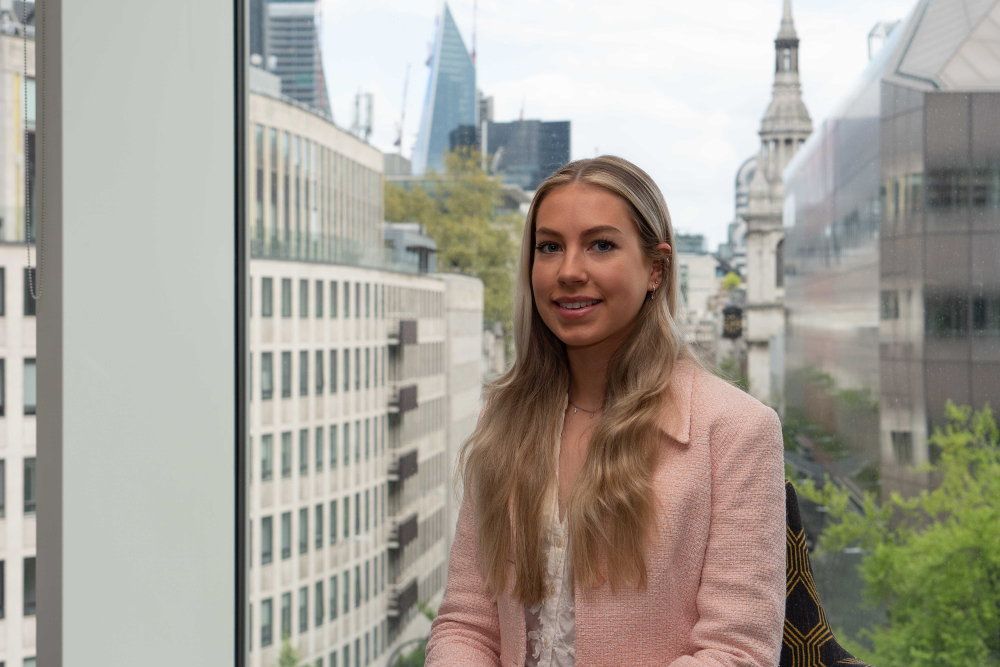 Alexandra Dumble writes about the evolution of Pride in London.

The first official UK Gay Pride rally took place in London on 1 July 1972. This date was chosen as it was the nearest Saturday to the three-year anniversary of the Stonewall riots of 1969. This uprising was a consequence of police harassment at the Stonewall Inn, a popular bar among New York’s gay, lesbian, transgender and crossdressing community.

The 1972 Pride rally was attended by approximately 2,000 people and was met with violence and police hostility. The badges below were created during the 1970s and 1980s and wearing them on the streets was a powerful and dangerous political statement – sometimes met with abuse or violence. The fourth badge, featuring the slogan “Scrap the Section!” refers to Section 28 of the Local Government Act 1988, which prohibited local authorities and schools from “promoting homosexuality by teaching or by publishing material”, depriving generations of LGBT pupils the chance of seeing people like them in books, plays, leaflets or films.

Teachers weren’t allowed to teach about same-sex relationships, and anyone who broke the law could face disciplinary action. This prompted protestors to abseil into the House of Lords and storm the BBC newsroom, as well as a mass campaign to repeal Section 28, which provided the catalyst for the establishment of the gay rights organisation Stonewall. The legislation was finally repealed on 18 November 2003.

The 35th anniversary of the London Pride parade took place in 2007 and by then the event had become one of the largest Pride celebrations in the world. The promotional material had become celebratory rather than combative, illustrating the huge progress achieved by those hungry for change. Ten years later, the 2017 Pride celebrations were particularly significant as they marked the 50-year anniversary of it becoming legal for two men to be in a relationship in England and Wales.

This year marks half a century since London’s first Gay Pride march and is expected to be one of the world’s biggest Pride events this year. The Pride in London parade will commemorate the past 50 years and the evolution of the movement, celebrating and looking forward to the next 50 years while recognising the challenges still faced by the community. In particular, the parade will call on the UK government to:

Alexandra Dumble is a trainee at Shepherd and Wedderburn