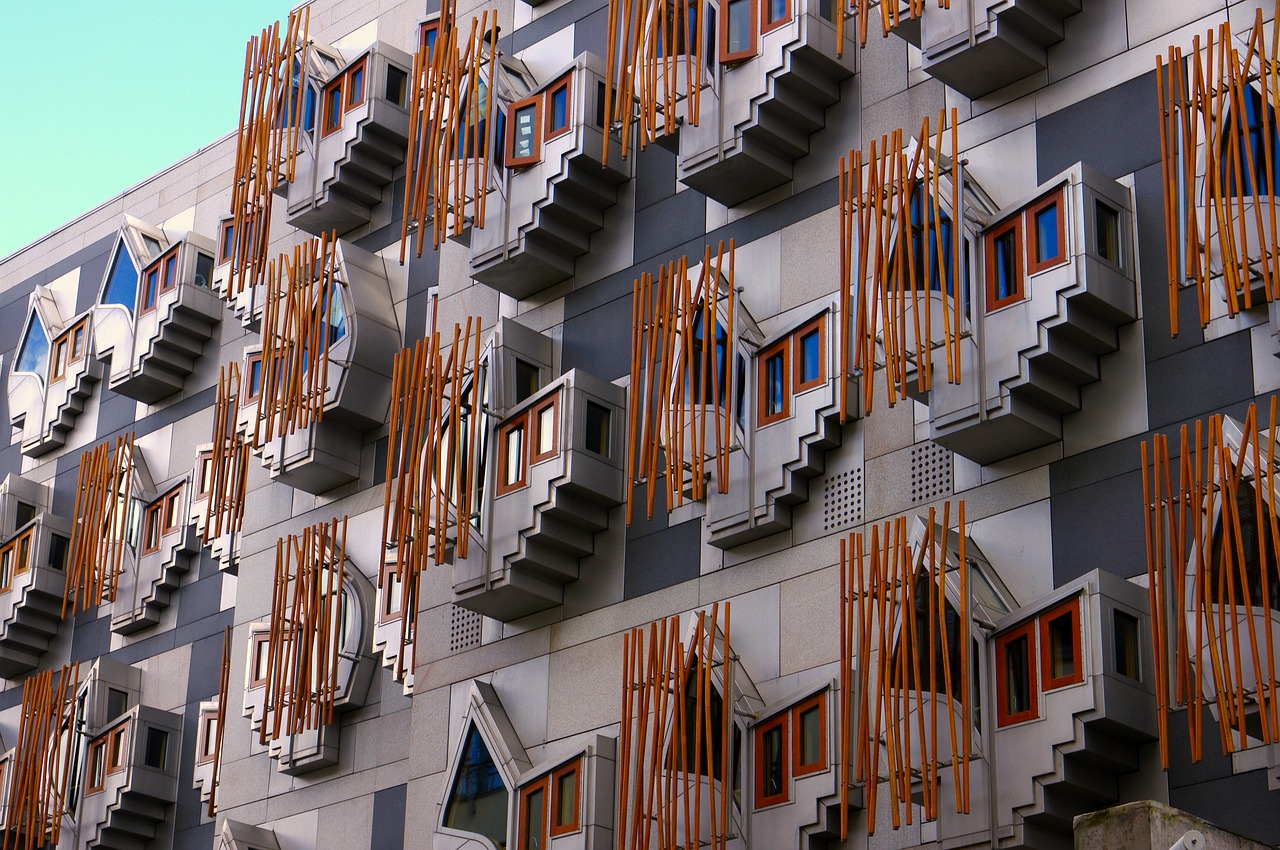 Dr Alessandra Asteriti gives her opinion on a UN expert’s advice to a Holyrood committee on the Gender Recognition Reform (Scotland) Bill.

On 13 December 2022, Victor Madrigal-Borloz, the UN Independent Expert on Protection Against Violence and Discrimination Based on Sexual Orientation and Gender Identity (SOGI), published a letter restating his advice to the Scottish authorities in regards to the Gender Recognition Reform (Scotland) Bill. This letter was the basis on which Madrigal-Borloz was invited to give further evidence to the Equalities, Human Rights and Civil Justice Committee on 19 December. In the letter, Madrigal-Borloz invites the Scottish Parliament, effectively, to vote to introduce the reforms of the gender recognition process provided for in the GRA 2004. I shall not go into detail here on the content of the bill and its parliamentary history.

Madrigal-Borloz’s letter is informed by his international remit and his role within the UN system. So, significantly, he does not engage at all with all the issues that have been raised at the domestic level on, principally, the interaction between the reformed GRA and the Equality Act 2010, the implications for the devolution settlement between Scotland and the UK and the issue of reserved versus devolved powers, the recognition of foreign GRCs, amongst other things. None of this is tackled in his letter, and while this is understandable, given his role and the extent of his competence, we see the dangers of his ‘one-size-fits-all’ approach. This approach is especially dangerous when special rapporteurs enjoin countries not to comply with their already existing treaty obligations in a specific area, but with a hodge-podge of lex ferenda ill defined duties with no legal basis.

The edifice of gender identity rights is built on two ‘pillars’: first, the interpretative work of courts and treaty bodies and other UN agencies, ‘retro-fitting’ gender identity where treaties and other binding sources make reference to sex, notably in the context of conferring positive rights to women, or sexual orientation; second, non binding statements, especially the Yogyakarta Principles.

Most of the letter is a review of these two pillars. The remaining sections of the letter concern, respectively, the required standards for gender recognition, the scope for restrictions, and a comparative international perspective of gender self identification laws.

To take these other parts in order, for the standards, Madrigal-Borloz quotes verbatim the 2016 Living Free And Equal Report by the United Nations High Commissioner for Human Rights. These standards do call for self-identification of gender. There is no legal basis provided for this recommendation nor is it clarified how gender self-identification interacts with sex. There is no recognition (in the UNHCHR’s document as well as in Madrigal-Borloz’s letter) of the issues arising for allowing self-identification when positive rights are concerned (such as rights that are granted to women on the basis of their sex). In fact Madrigal-Borloz goes out of his way to deny that women have sex-based rights, while advocating for transwomen to have access to those rights on the basis of self-identified gender identity.

In the Restrictions section, Madrigal-Borloz studiously avoids referring to the letter addressed to the Scottish authorities on 29 November 2022 by Reem Alsalem, Special Rapporteur on Violence against Women and Girls, which articulates in detail the potential for conflicts between women’s right to safety and privacy, and gender self-identification (also engaging more specifically with the domestic legal framework, showing that it can be done while being respectful of one’s mandate and scope of competence).

Madrigal-Borloz claims that there is no evidence of women being at a heightened risk of sexual violence as a consequence of transwomen accessing female-only services. We do know through news reports and court evidence that these attacks are happening with increasing frequency, and at least one court case in the UK concerned a complaint by a female prisoner of having been the victim of a sexual assault by a transwoman housed in the female estate. Madrigal-Borloz claims that considering transwomen males is an ‘erroneous perception’. Though he does not go as far as claiming they are females, clearly this assertion negates any argument one may make about single sex services restricted to women on the basis of sex. Once conceptualised as an especially vulnerable sub-set of women, there is no basis for the exclusion of transwomen from female services and more widely, from adopting a female identity and availing themselves of any right a woman may receive on the basis of her sex.

There is no legal basis for this assertion. Instead we are treated to a familiar mixture of un-evidenced scientific claims and queer feminist theory. Madrigal-Borloz also reverses the burden of proof, claiming it is unreasonable for women to demand absolute proof that no predatory man will take advantage of self-identification. Women are not demanding that. But, since the government is proposing to use self-identification into not only another gender, but another sex, the burden of proof is on them, and to proponents of gender theory such as Madrigal-Borloz, to show how women can tell the difference between males and transwomen, not because all males are predators but because any male can be a predator.
The comparative perspective provided consists mainly of a list of countries that have adopted self identification with the claim that there is no evidence of people abusing it in order to access females and commit sexual offences against them.

There is no recognition that women have a right to privacy and autonomy, encompassing the right not to be exposed to male nudity or be forced to be naked in front of males, or be touched or having to touch them against their consent. Apart from the fact that sexual offences are substantially underreported, and there is a risk that this is more so when women may be accused of hate crimes for reporting them, it is not sufficient to tell a Muslim woman who requests a female doctor that a transwoman is a woman and will not sexually assault her.

The letter thus fails to engage with any of the concerns raised by women, by religious groups and most notably, given the SOGI remit of Madrigal Borloz, by lesbians. It is to be hoped those to whom it is addressed recognize this limitation.