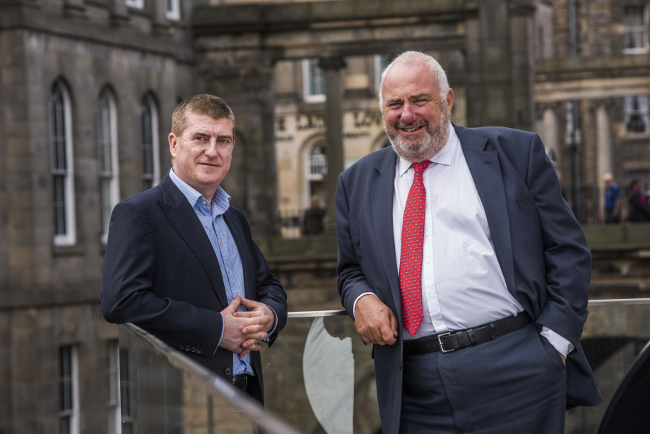 Addleshaw Goddard has posted record global revenues of £242 million for 2017/2018, representing a growth of 23 per cent compared to the previous year.

An £86 million profit marked the fourth consecutive year of profit growth for the legal firm which has three offices in Scotland – representing an increase of 36 per cent compared to the previous financial year.

Activity was further bolstered by growth in the firm’s Scottish banking team, as well as a number of partner appointments in the form of Lorna Finlayson, who heads up the financial regulation practice, and Ross McKenzie, who joined as a data partner. Additionally, Jacqui Langley-White has strengthened the partner team in Scotland, bringing her experience in infrastructure projects and energy north of the border from the London office.

Malcolm McPherson, senior partner for Addleshaw Goddard in Scotland, said: “The firm’s 2017 merger has far exceeded expectations, and the success of the integration underpins the revenue growth we’re seeing in the latest figures.

“The results are testament to how well the team has transitioned into the enlarged practice – we have a highly-engaged and focused team which is fully aware, and taking advantage of, the wider firm’s extra resources, expertise and international network.

“Overall, the legal team in Scotland has grown by 17 per cent since the merger and will continue to expand as we look to substantially strengthen our service offering - taking on new lateral hires and implementing new technology - in our Scottish offices in order to enhance the service we are able to provide to our clients across the group and building upon our sector expertise.”

John Joyce, managing partner at Addleshaw Goddard, said: “After another excellent year, income is now nearly 50 per cent greater than 2013, continuing the upward trajectory of the last five years in terms of higher revenues, improved profitability and stronger cash position. This has been driven most recently by our successful expansion into Scotland, ongoing investment in priority sectors and global infrastructure as well as in the further development of our Intelligent Delivery model, all of which is helping us to better support and service clients.”