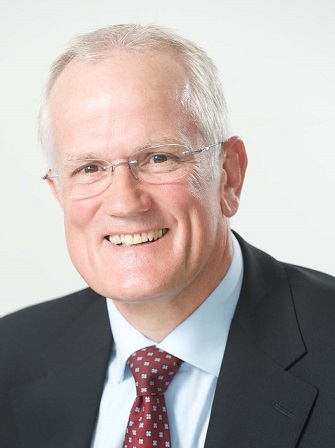 Pinsent Masons and the Crown Office and Procurator Fiscal Service (COPFS) have been recognised as two of the top three Scottish employers for lesbian, gay and bisexual staff.

The organisations’ commitment to workplace diversity has been acknowledged by Stonewall, which also placed Pinsent Masons ninth in its the Top 100 UK Employers List.

Pinsent Masons and COPFS joined other organisations in the UK top ten including the National Assembly for Wales and MI5.

In Scotland, they rank alongside Lloyds Banking Group, the Royal Bank of Scotland and NHS National Waiting Times Centre Board.

It is the eighth year Pinsent Masons has been ranked in the Stonewall Workplace Equality Index, the longest any law firm has been represented in the influential listing.

The law firm, which employs more than 500 staff in Aberdeen, Edinburgh and Glasgow, has in the last year launched a number of initiatives to support greater inclusivity in the workplace, including its “allies” programme which encourages all staff to support LGBT colleagues.

Pinsent Masons’ Scotland chairman, Kirk Murdoch (pictured) said: “Achieving a Stonewall ranking as a top Scottish employer for the first time is an important milestone for us and underlines our commitment to being a progressive, inclusive employer that offers equal opportunities to all.

“We want to give the best talent in the Scottish legal market the opportunity to thrive irrespective of gender, sexual orientation, ethnic origin or other arbitrary factors.

“We are encouraged by this recognition from Stonewall but acknowledge that more can and must be done to further the issue of workplace equality.”

Stonewall Scotland director, Colin Macfarlane, said: ”Pinsent Masons are one of only a few law firms that work with Stonewall in Scotland.

“The leadership they have shown in demonstrating their commitment to creating a truly inclusive workplace for lesbian, gay, bisexual and transgender people is welcome.”