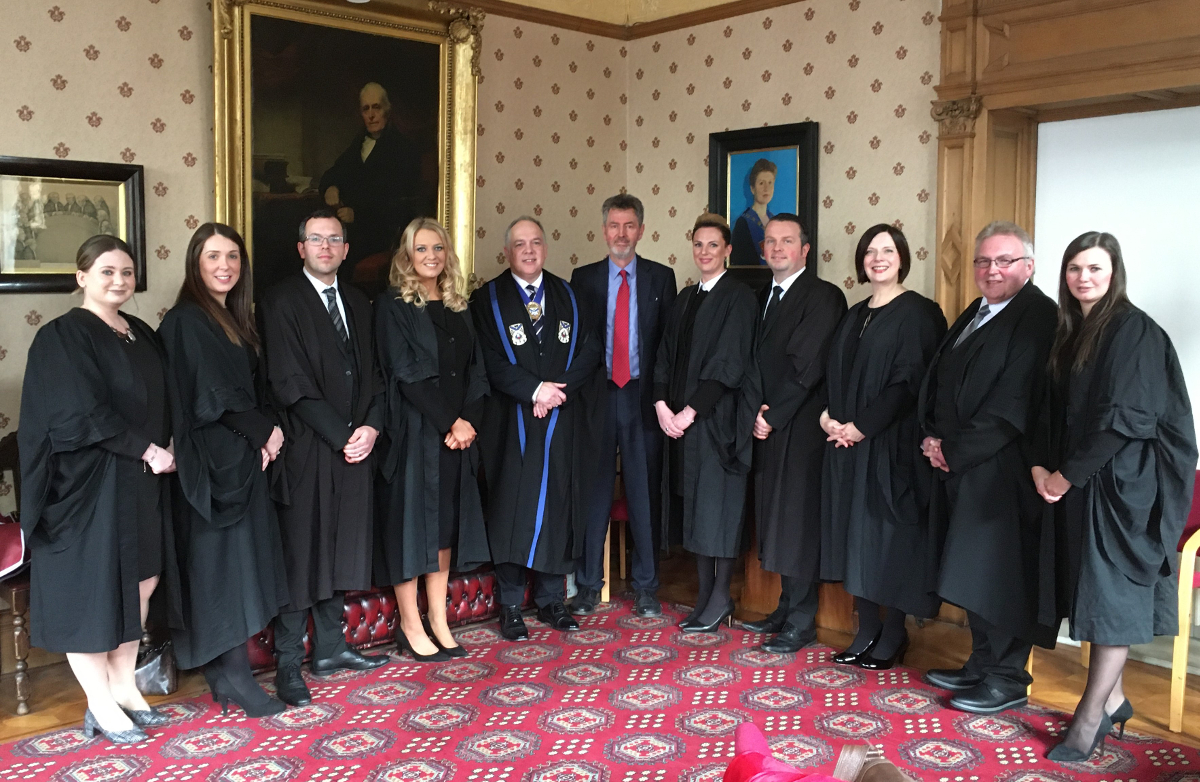 Nine Scottish solicitors have been granted extended rights of audience by the Law Society of Scotland Council to become solicitor advocates.

Tom Marshall, Law Society of Scotland Council member for solicitor advocates, said: “It was an honour and privilege to be part of this very special occasion. Gaining Extended Rights of Audience in the High Court is a tremendous achievement for our solicitors and they should be very proud of all their hard work. As they embark on the next stage of their legal careers, they can continue to rely on the support of the Law Society. Congratulations to all!”

Douglas Mill: Now is the Summer of our discontent Douglas Mill: This town ain't big enough for the both of us Comments sought regarding Act of Adjournal on High Court representation in wake of solicitor advocate criticism