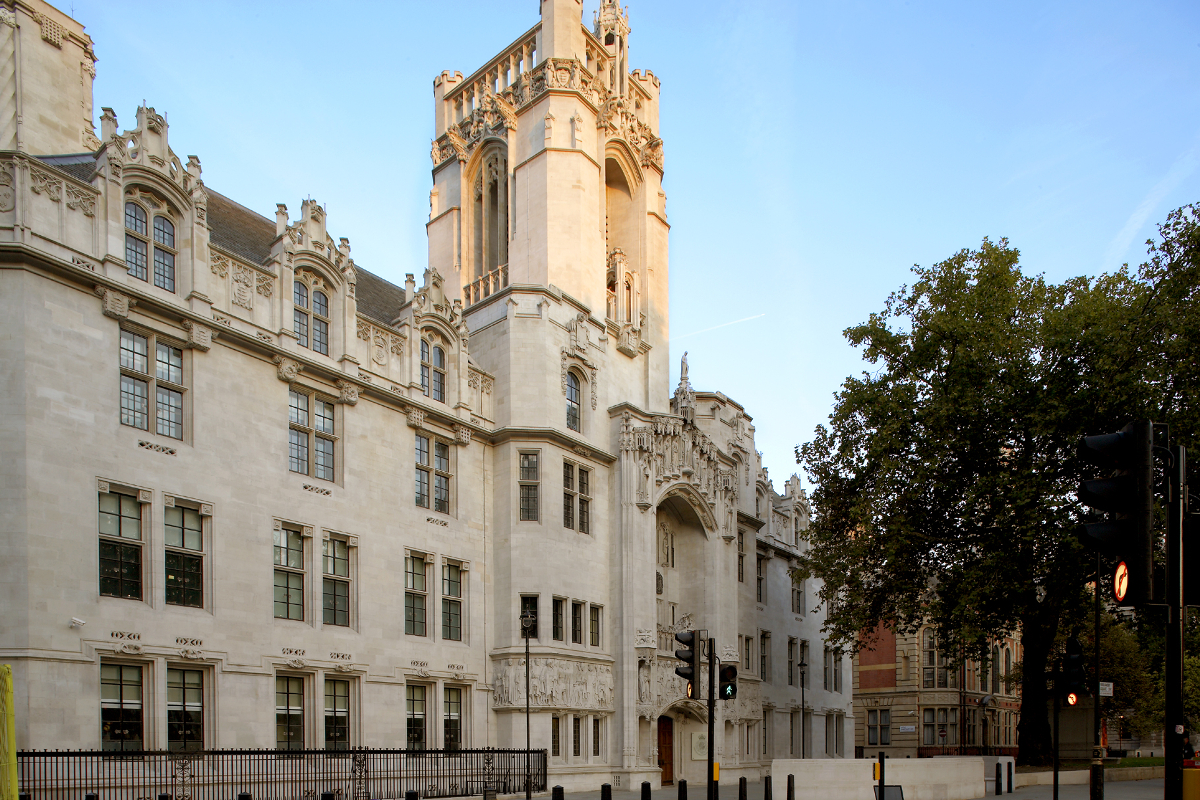 The Supreme Court’s judgment handed down today upholds that of the Inner House to the effect that the advice of the Prime Minister given to the Queen to prorogue Parliament was unlawful, but does so on different grounds “calling upon what it takes to be fundamental constitutional principles rather than the standard grounds of judicial review”, a constitutional expert has told Scottish Legal News.

He said: “Prerogative powers are reviewable; the prorogation power is no different in this respect; there is a fundamental constitutional principle which the court calls ‘Parliamentary accountability’; it follows that it is unlawful to exercise the power to prorogue in a way contrary to this principle: ‘a decision to prorogue (or advise the monarch to prorogue) will be unlawful if the prorogation has the effect of frustrating or preventing, without reasonable justification, the ability of Parliament to carry out its constitutional functions as a legislature and as the body responsible for the supervision of the executive’.”

Professor Tierney added that the test is “not purposive” but is met “by the effect of prorogation” and that the prorogation under consideration satisfied the test.

“The court justifies this conclusion not only because Parliament is prorogued for five weeks but, crucially, by taking Brexit into account. In light of the impending withdrawal of the UK from the EU on 31st October, ‘Parliament, and in particular the House of Commons as the elected representatives of the people, has a right to a voice in how that change comes about. The effect upon the fundamentals of our democracy was extreme.’ The court also took the view that no valid reasons had been given for the prorogation,” he said.

He also said it was notable that the court concluded the prorogation was not a proceeding in Parliament and that it was strident in its final finding in law: that the Order in Council to which the advice to prorogue led was unlawful, void and of no effect and should be quashed; that the order was in effect a “blank sheet of paper”. Therefore, as a matter of law, “Parliament has not been prorogued”.

Professor Tierney added: “It is impossible to see how as a matter of constitutionalism or politics there is now any alternative for the Prime Minister other than the immediate reconvening of Parliament. What the full implications of this decision are for Parliament, its relationship to the Crown and the constitutional role of the judiciary will take much longer to digest.”

Joanna Cherry QC MP the lead petitioner in the Scottish case told Scottish Legal News: “As a member of the Scottish bar I’m really proud that Scotland’s Supreme Court, the Inner House of the Court of Session lead the way in finding Boris Johnson’s actions unlawful. Their willingness to do so was very much in line with the Scottish constitutional tradition that neither the Monarch nor the government are above the law. This goes back to the Declaration of Arbroath and the Claim of Right.

“Those metropolitan commentators who sought to denigrate the Scottish court have been left looking very foolish. And I hope that this experience will teach them to be more respectful of Scotland’s institutions in future.

“Throughout the Brexit process the British government has sought to marginalise Scotland’s Parliament and the wishes of the people of Scotland so it’s been nice to have been able to use Scotland’s legal system to strike a blow for democracy and the Scottish constitutional tradition.

Elaine Motion, executive chairman of Balfour and Manson, which represented the petitioners who brought the Court of Session case, said: “The unanimous decision of the Supreme Court today, to cut down the prorogation, essentially reconfirms the position taken by the Court of Session’s Inner House.

“That means that the clock is rewound to 27 August and Parliament is not suspended. It is as if the suspension never occurred.

“It is a huge vindication for the parliamentarians who led the way with the challenge in Scotland and an even more significant reinforcement of the critical importance of the rule of law and the sovereignty of Parliament. Hopefully Parliament can now get back to its essential work.”